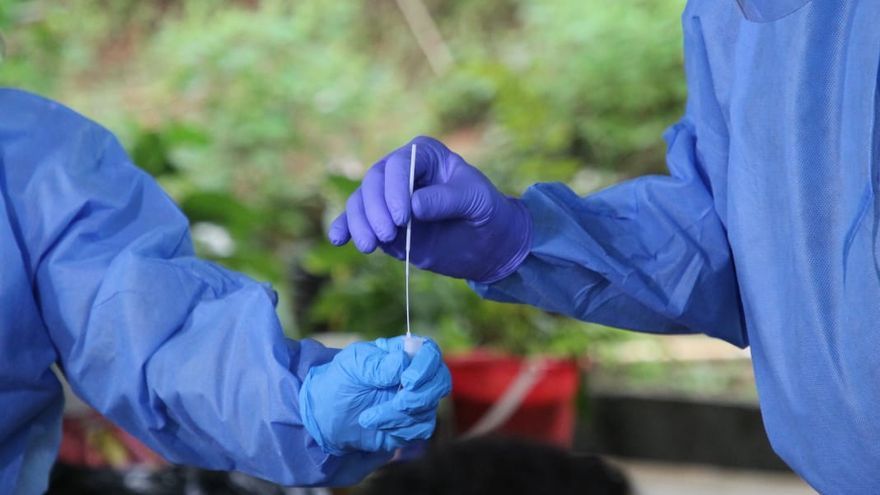 With a total of 1,021 new coronavirus infections, Panama has reached a total of 139,527 confirmed cases as of this Sunday, November 8.

According to the epidemiological report, of the active patients, 18,122 are in home isolation and another 519 are confined in hotels; while another 837 are hospitalized (681 in ward and 156 in intensive care).

There are a total of 117,770 clinically recovered patients.

Minsa indicated that in the last hours 7,009 tests were carried out, for a percentage of positivity of 14.6%.