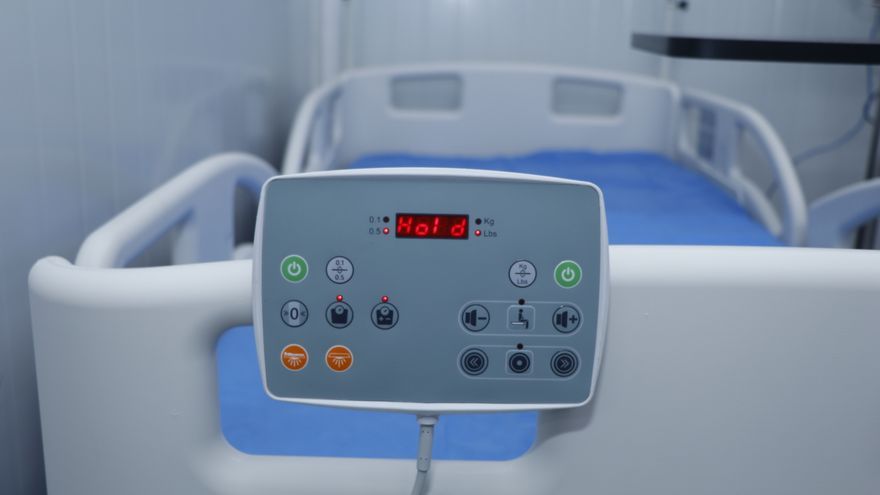 Panama registers record of patients with COVID-19 in the ICU

Panama, which was put under new lockdown measures in 2021 due to a rebound in COVID-19, recorded this Saturday the record number of 215 patients admitted to the Intensive Care Unit (ICU).
The Ministry of Health (Minsa) indicated in its report yesterday, January 2, that 2,031 new covid cases were detected that raised the accumulated infections to 251,764, while 39 deaths were registered from the disease, which in Panama has a fatality rate 1.6%.

Since the beginning of last November, Panama, a country of 4.2 million inhabitants, has experienced a strong rebound in the pandemic that has led it to record record numbers of new infections, deaths and daily tests carried out and is putting strong pressure on the sanitary system.

The rebound of the covid, the country with the most accumulated cases in Central America, has been linked by the authorities to the almost total reopening of the economy in mid-October and the disorder of a part of the population, and is being faced with restrictions on mobility during the Christmas and New Year holidays.

From yesterday until tomorrow there is a total national quarantine, a measure that will be repeated on January 9 and 10, which did not prevent parties from being registered whose assistants the Minsa has assured that it will prosecute for violating its provisions.

The health authorities also established between January 4 and 14 mobility by gender and identity number and suspended the working day in the provinces of Panama, where the capital is located, and Panama Oeste, where most of the cases of the covid-19.
#MINSA  #COVID-19  #Covid
Add Comment