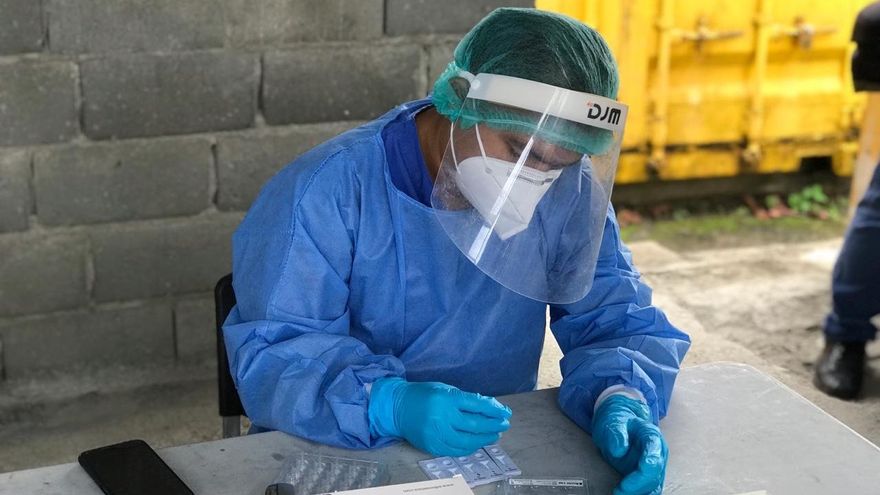 The epidemiological report for this Tuesday, December 29, highlights that some 4,574 new cases of COVID-19 have been registered in Panama, bringing the accumulated infections to 238,279.

The Ministry of Health (Minsa) also details that in the last 24 hours there have been some 41 new deaths, increasing to 3,933 deaths from this new coronavirus in the country. The case fatality rate of the virus is 1.7%.

From this last figure it stands out that there are 41,769 people confined to their homes, while another 694 are staying in hospital hotels.

While in hospital wards there are 1,939 confined patients and 180 remain in intensive care units.

In the last hours in the country, some 15,991 new tests have been carried out to detect COVID-19, which have yielded a positivity rate of 28.6%.