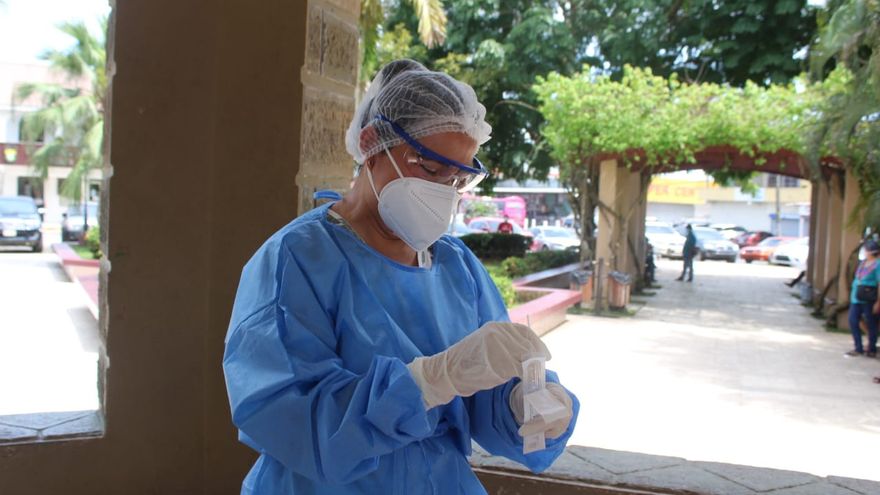 The Ministry of Health (Minsa) of Panama reported that in the last 24 hours, there were 15 new deaths from COVID-19, which brings the number of deaths in the country to 2,678.

According to the epidemiological report of this Thursday, October 29, with 798 new cases, the country registers a cumulative total of 132,045 infections of the virus at the national level.

Currently in Panama there are 108,342 recovered patients and a case fatality rate of 2.0%.

Regarding hospitalizations, it was reported that they total 666 and of them 547 patients are in the ward and 119 are in intensive care units (ICU).

During to refine details of alliance between the private sector,

civic clubs and the Minsa to combat COVID-19, it was decided that the home care program that began in Juan Díaz will be strengthened, extended to Tocumen, on December 24, Don Bosco and Las Mañanitas, which provides care home to people affected by COVID-19.

The home care program is a structured model for COVID-19 positive patients, supported by the Telemedicine program, where medical services are provided through a Telephone Attention Center, explained the Minister of Health, Luis Francisco Sucre.

At the meeting with Sucre, in addition to the directors of the Chamber of Commerce and Industries, representatives of the All Panama Movement and the United for Panama Foundation were present.