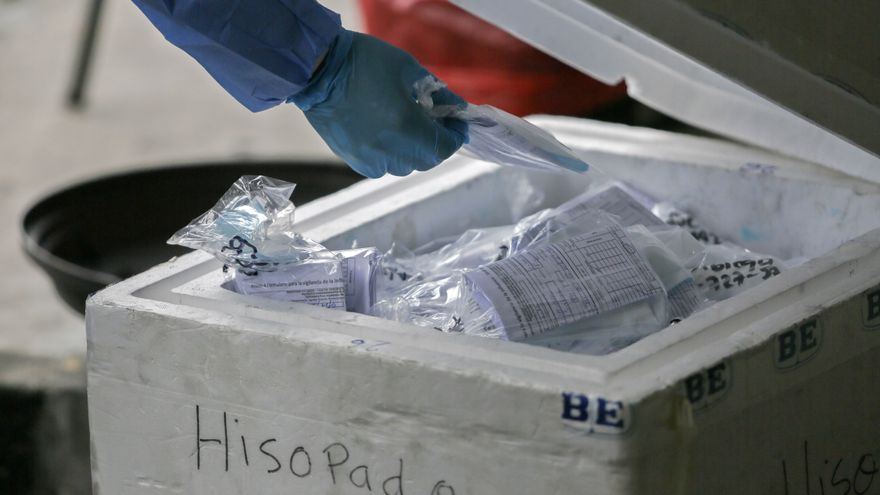 According to the epidemiological report for this Tuesday, December 15, there were 29 new deaths, of those 26 correspond to the last 24 hours and 3 to previous dates, which brings deaths to 3,411 from coronavirus in the country. The case fatality of the virus is 1.7%.