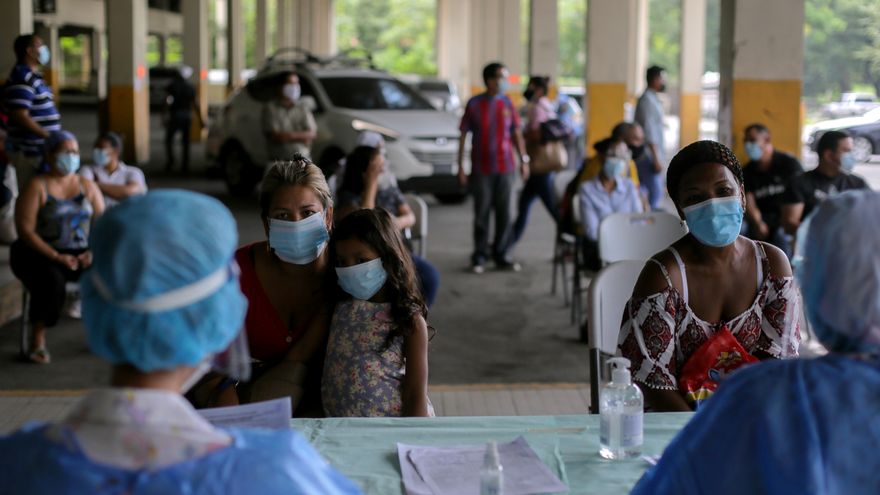 The Ministry of Health (Minsa) of Panama reported through its epidemiological report 1,511 new cases of covid-19 in the last 24 hours, raising the total number of infections to 179,230.

Meanwhile, 19 deaths were reported for a cumulative total of 3,212 deaths from this virus, with a case fatality of 1.8%.