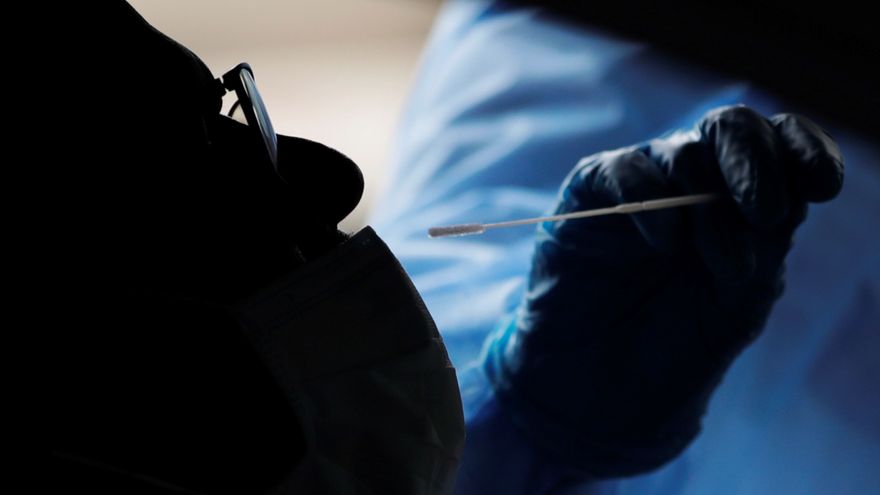 A total 1,206 new cases of COVID-19 were registered in the last 24 hours, raising the number of infections to 154,783, according to the Ministry of Health of Panama.

Deaths with the virus in the country increased to 2,957, after accounting for 11 new deaths. The case fatality rate decreased to 1.9%. The total fatality rate to population is 0.07%.

In the last hours, 9,666 tests were carried out to detect coronavirus, for a percentage of positivity of 12.5%.

According to the epidemiological report of the Minsa, of the active patients there are 14,239 in home isolation and 699 in hotels; while 926 patients are hospitalized, of them 780 in ward and 146 in intensive care.