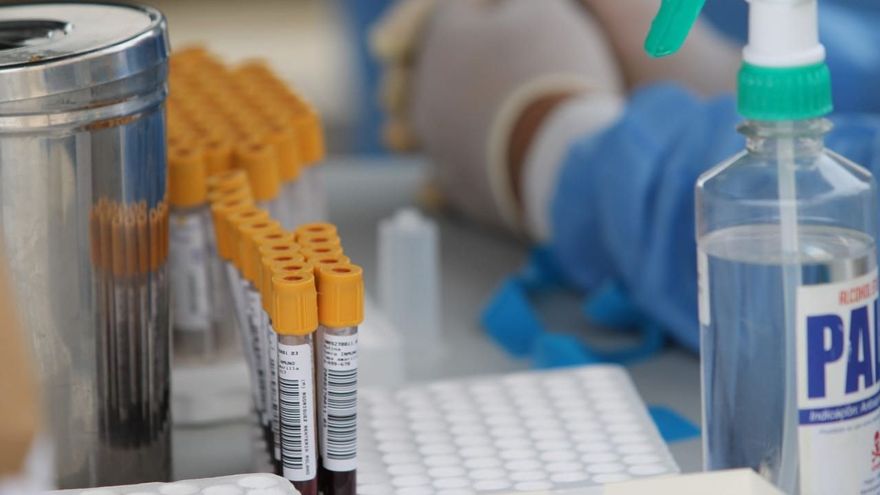 Panama raises its number of deaths from COVID-19 to 2,348 and with 722 new cases, the country registers 111,277 infections of the virus at the national level, as reported by the Ministry of Health (Minsa).

According to the epidemiological report of this Monday, September 28, 87,695 clinically recovered patients are reported.