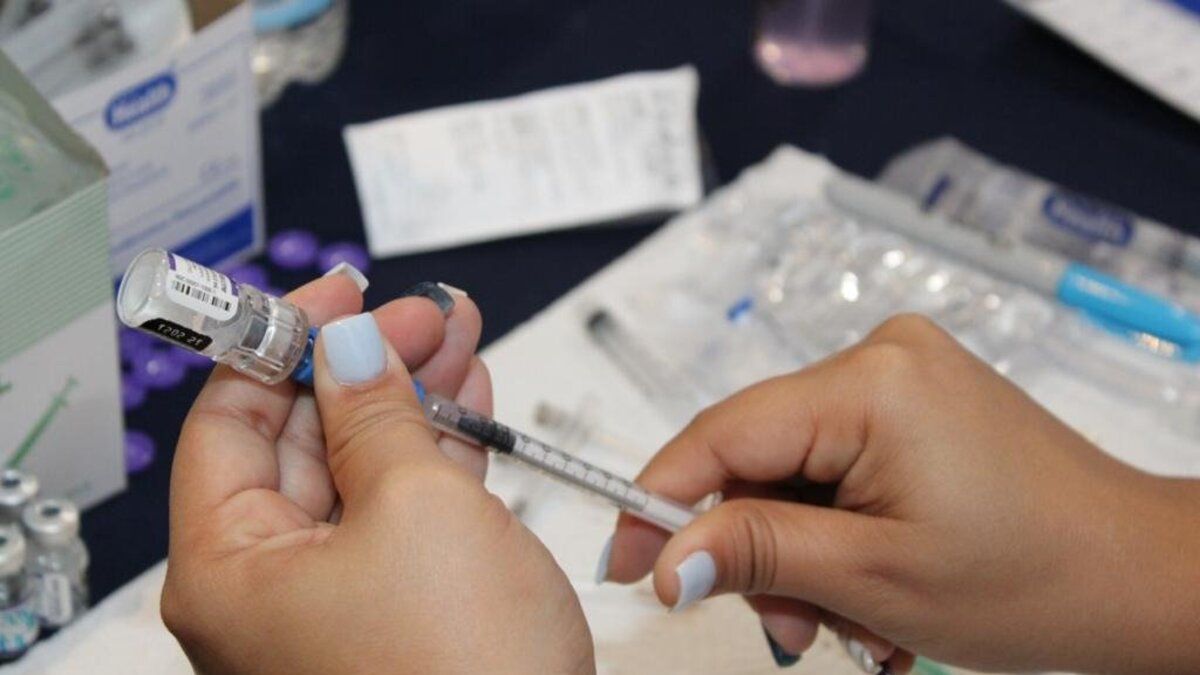 Panama reached 70% of those vaccinated with two doses of anticovid

"I want to announce to the country that we have reached the vaccination of 70% of the target population with two doses and we continue to advance this news should fill all Panamanians with pride, because we have achieved it together, there is no other way, as a single team," said Cortizo in the middle of the tribute made to the nurses and nursing technicians who participated in the PanavaC-19 plan.

Until this Tuesday the Ministry of Health (minsa) announced that some 5,472,415 anticovid vaccines had been placed, of which 2,501,680 people over 12 years old already had the two doses necessary to combat SarsCov2.

While the Minister of Health, Luis Francisco Sucre assured that to achieve the so-called herd immunity, Panama should be able to vaccinate 2.9 million people with two doses.

"The 70% for us, what it reflects is a great majority of people of that vaccinable population, we have 30% left, that in addition to that we have 90 and so many percent with the first dose and that is very good, that is, everything that If you have the first doses, it is assumed in advance that they are going to put the second, now that does not yet imply, so that we are clear, that we have reached community immunity but that we are close ... for that we need 2.9 million people, but we are very close," assured the minister.

Sucre highlighted the work of Panama in terms of vaccination and pointed out that Panama is below countries like Canada and well above countries in the region in terms of the percentage of vaccinated.

It should be noted that political leaders worldwide have established the figure of 70% of vaccinated with two doses as the magic figure, herd size or objective to extinguish the transmission of the virus; and reduce mortality and hospitalizations, which have cost the world so much since the coronavirus spread in 2019.
#Coronavirus  #Vaccines  #Sucre  #MINSA
Add Comment