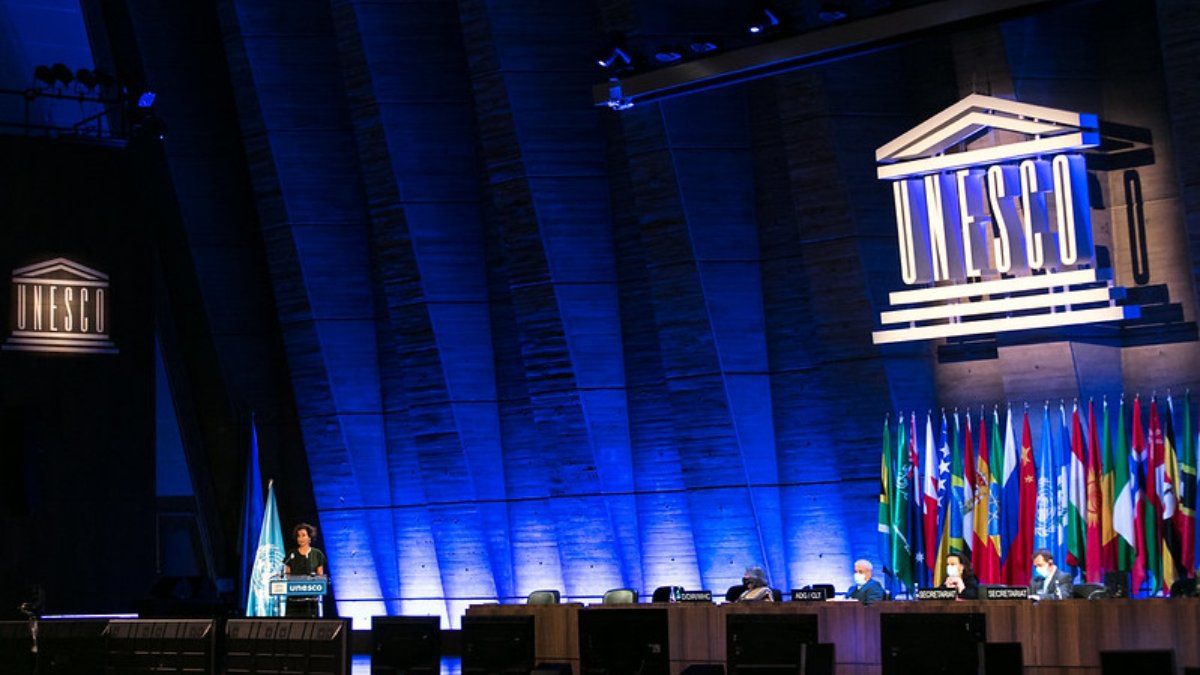 Panama participates in meeting of the Unesco World Heritage Committee

In this session will be the reports on the state of conservation of the world cultural heritages of Panama.
Panama's permanent delegation to the United Nations Educational, Scientific, and Cultural Organization ( Unesco ) participates in the forty-fourth annual meeting of the World Heritage Committee in Fuzhou, China.

During this meeting, which will take place until July 31, the World Heritage Committee reviews the current work and pending issues for 2020 postponed due to covid-19, and will have among its topics the state of conservation of 255 registered sites and 42 nominations to the World Heritage List.

The Committee will examine in particular the state of conservation of 255 sites already inscribed on the World Heritage List, 53 of which are also on the List of World Heritage in Danger.

Katti Osorio, advisor to the Ministry of Culture, said that this session will address the reports from Panama on the state of conservation of world cultural heritages Fortifications of the Caribbean Coast of Panama: Portobelo and San Lorenzo, and the Archaeological Site of Panama Viejo and the Historic District of Panama.

Panama is part of the 1972 Unesco Convention on the Protection of the World Cultural and Natural Heritage as a State.
#COVID-19  #Covid
Add Comment