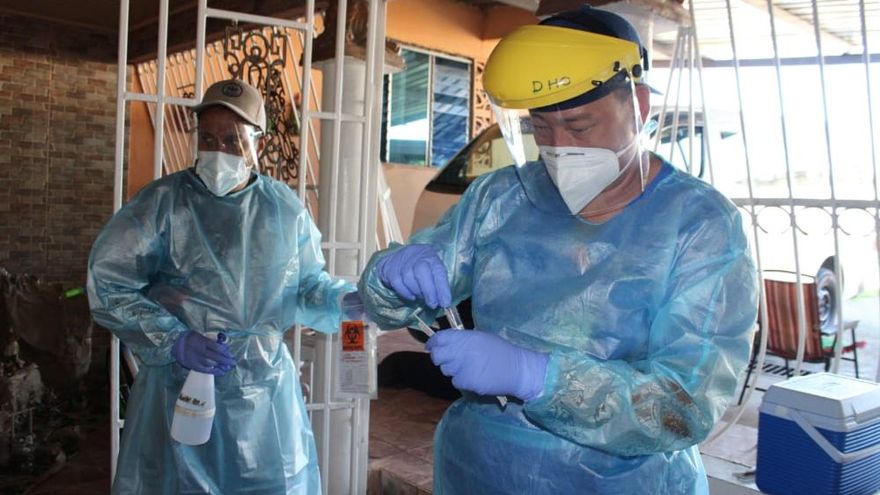 The Ministry of Health (Minsa) reported that for this Friday, January 8, a total of 273,037 accumulated cases of COVID-19 are counted in Panama, of which 3,946 correspond to new infections.

It also details that the number of confirmed deaths due to the new coronavirus rose to 4,365, with a total of 42 new deaths registered in the last 24 hours, with which the case fatality rate in the country stands at 1.6%.

The report adds that for today 215,361 people who have recovered are reported.

On the other hand, a total of 2,153 patients are hospitalized in the ward and 220 are kept in intensive care units.

The Minsa adds that in the last hours 16,170 new tests have been carried out to detect COVID-19 and the positivity rate is 24.4% in the country.