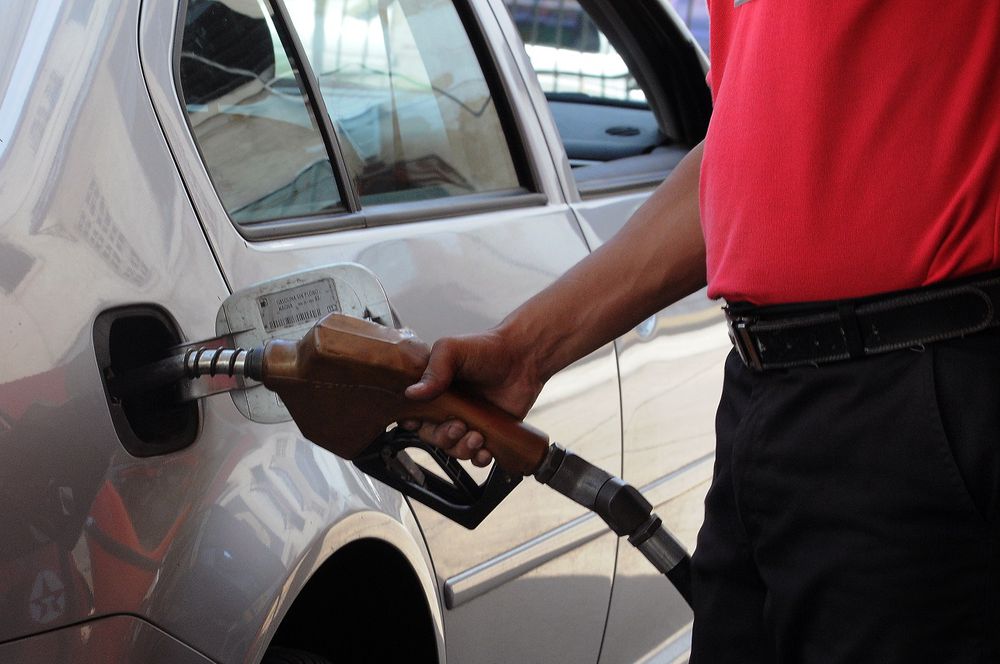 The study picodi.com uses the database Globalpetrolprices.com where prices of fuel sold to the retail appear in more than 150 countries and has as its primary source of official agencies in each country, in the case of Panama , the National Energy Secretariat that publishes fuel prices every 14 days.

Currently and until July 30, a liter of 95 octane gasoline at the Panama and Colón stations sells for 93 hundredths and a gallon for $ 3.55. In July 2020, when consumption had fallen due to the pandemic, the 95 octane liter cost 64 hundredths and the gallon 2.43 dollars, that is, in one year the increase has been 1.11 dollars per gallon.

Panama does not have a refinery and buys finished fuels on the international market, according to fluctuations in the price of oil; and must index the costs of insurance, transportation and tax for the State.

In America, the cheapest fuel is sold by Ecuadorians at 49 hundredths of a dollar a liter of gasoline. At the other end of the list, the highest price of gasoline is shipped in Uruguay, at $ 1.35 a liter.

Depending on the average salary income of each country, you can also buy fuel. In America, the United States leads with 4,723 liters, followed by Canada with 2,616 liters and Puerto Rico with 2,264 liters.