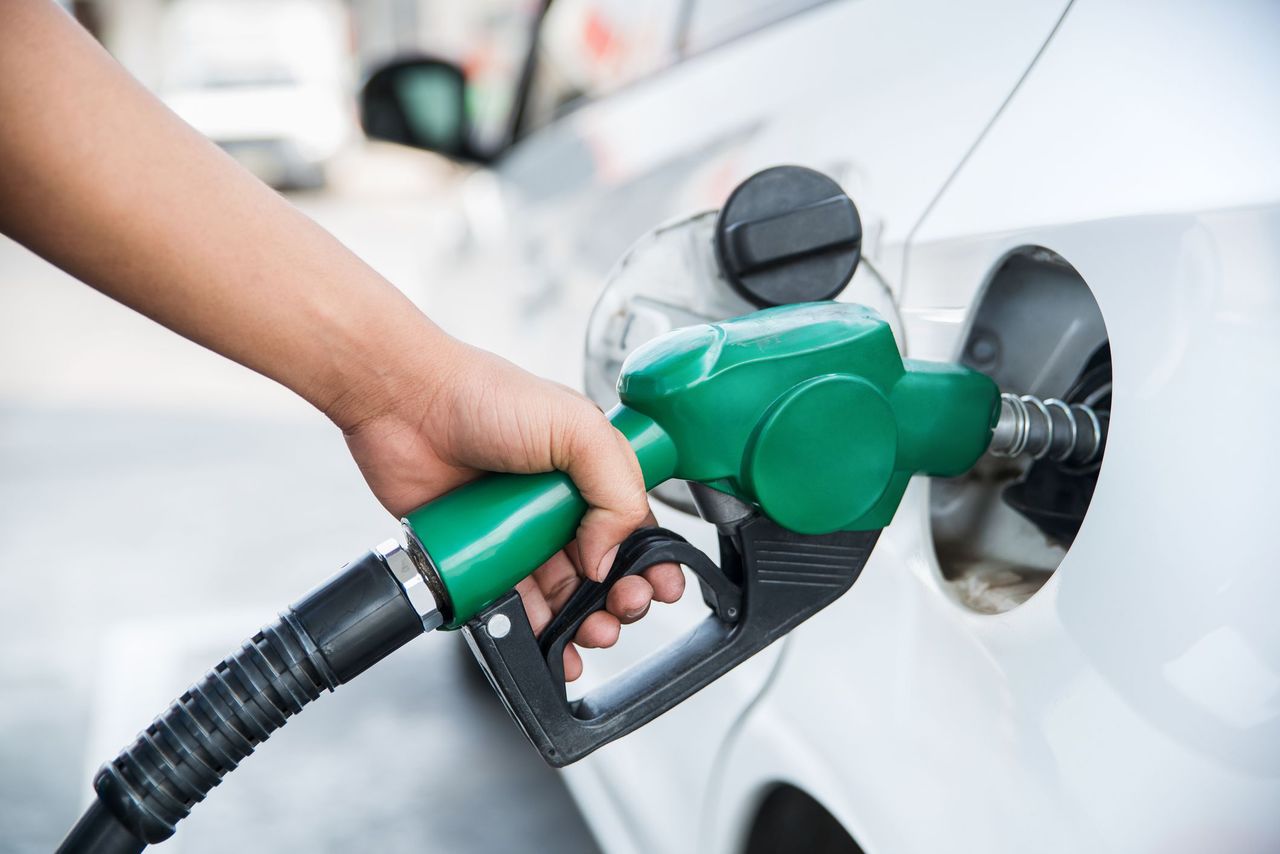 Panama has the lowest fuel prices in Central America

A report from the Central American Hydrocarbons Cooperation Committee (CCHAC) of the Central American Integration System (SICA) showed that Panama's fuel prices would be the lowest in Central America.
The report considered the average consumer prices of gasoline, diesel and liquefied petroleum gas in force in the week from January 31 to February 6, 2021, and was made based on official prices and monitoring by the hydrocarbons general directorates or their equivalents in different countries.

Panama also has the lowest prices in regular or 91 octane gasoline, in diesel and in the price of a 25-pound gas cylinder, according to the report.
#Costa Rica

Oh ya 19 days ago
Hey when they restrict you like we are, it matters not how much fuel is. I only put a quarter of the kilómeters i usually put on last year
View all comments (1)Add comment