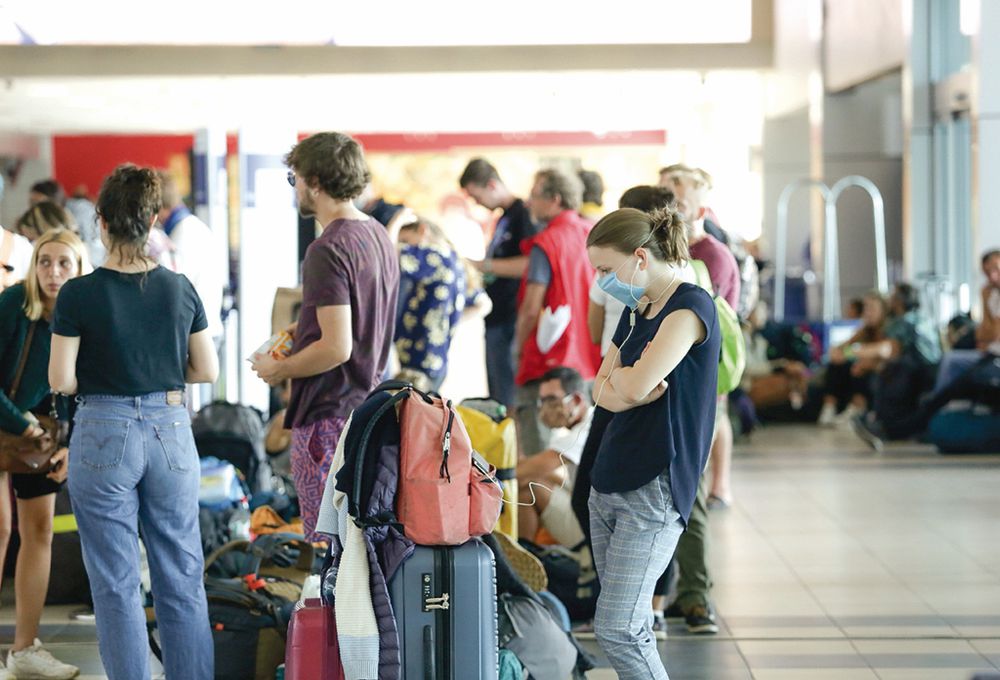 Panama goes back 17 years in number of visitors

The coronavirus (Covid-19) erased 17 years of progress for Panamanian tourism. According to the Sustainable Tourism Master Plan of the Panama Tourism Authority (ATP), the most optimistic estimate is that this year a little over 1 million visitors will enter the country, numbers similar to those registered in 2004.

If all the pieces of the domino are arranged as the authorities expect, the number of visitors by 2022 could increase to 2.3 million people, according to the ATP plan.

Armando Rodríguez, president of the Panamanian Association of Hotels, indicated that if everything is done well, the recovery of the sector could take 2 years, otherwise, it could be extended until 2024 or 2025.

"The recovery will be slow and will depend on the quick actions that are taken regarding the promotion and sale of the destination", Rodríguez explained.

Ernesto Orillac, president of the Panama Chamber of Tourism (Camtur), pointed out that it is imperative that Panama disclose the positive things that are happening, from the lifting of restrictions to the accelerated vaccination process.

"Panama has shown that it is efficient in placing the vaccine and that is why in the Chamber we are working on a proposal for the country to become a center for the placement of vaccines," he said.

Camtur's proposal is to establish special plans for accommodation and tours so that the visitor who decides to get the vaccine in the country can spend two weeks doing tourism.

“Of course, first you have to reach 70% of the immunized population, and then establish an accessible cost for visitors so that they can place the vaccine, and it is a reality that many countries are behind in the placement of the vaccine and it is something that can benefit tourism," Orillac explained.

Another proposal that Camtur makes to the Government is that international events with controlled capacity be allowed, as is happening in Mexico, Costa Rica, the Dominican Republic, among others.

"We are lagging behind and countries like El Salvador are already organizing sporting events with the assistance of international athletes, while we still do not have the capacity approved by the Ministry of Health," he said.

In a statement, Grupo Bern, which manages city, beach and nature hotels in the country, indicates that they expect that in the coming months the number of people who can be gathered in one place will increase and that it is currently restricted to 25 participants.


Spokesmen for the International Promotion Fund (Promtur) pointed out that the organization has increased the country's marketing through promotions on social networks, training of international wholesalers on national attractions, and alliances with airlines and internet firms.

Regarding the activation of the “Discover your Panama” strategy that is part of the “Discovered by Nature” campaign, Promtur executives indicate that 23 million impressions had been generated through paid media up to the week, with an average reach than 17 million people within the United States, Canada, Costa Rica, Colombia, Argentina and Brazil).

"We obtained more than 1.2 million unique visits and more than 58,000 registrations in the promotion on the website and the international media coverage of Panama reached more than 245 million impressions in 17 publications, including media such as Travel + Leisure and Lonely Planet," commented the Spokesmen for the Fund.