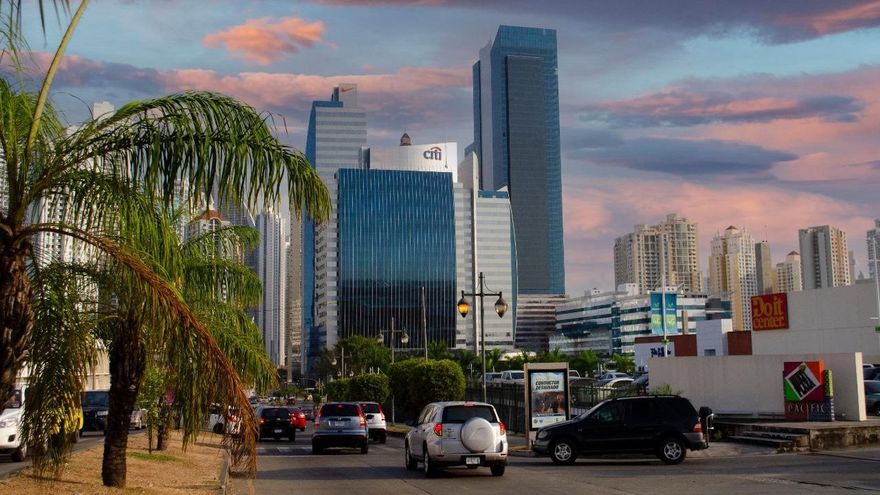 Panama expects investments of 7.9 million dollars from five companies incorporated into the Special Regime for Multinational Companies (SEM) dedicated to security services, pharmaceutical research; production and marketing of beverages and financial services.
The Ministry of Commerce and Industry (MICI) reported on Tuesday that these five unidentified companies were approved by the SEM Licensing Commission after having complied with the requirements of the law, and have a high corporate profile.

With the incorporation of these five firms, the generation of more than 140 jobs is expected, said the MICI.

The general director of SEM, Jeannette Díaz Granados, indicated that programs are being carried out that seek to promote the hiring of more local labor in these companies.

"The activities they carry out are related to security services; research, development and pharmaceutical chemistry; production and commercialization of beverages; and financial services," said a statement from the MICI.

The SEM regime has been in force in Panama since 2007 and offers tax incentives that have attracted more than a hundred companies that have invested more than 1,000 million dollars and generated more than 6,000 jobs, according to official data from 2019.

The Panamanian authorities have indicated that the attraction of foreign investment is one of the pillars for the reactivation of the country's economy, which collapsed by 17.9% in 2020, dragged down by the long production shutdown due to the ongoing pandemic.

In this context of the health crisis, foreign direct investment (FDI) in Panama fell by 43.7% between January and September, according to the National Institute of Statistics and Census (Inec).

The closure of companies, businesses and the suspension of hundreds of thousands of employment contracts also pushed the unemployment rate from 7.1% in August 2019 to 18.5% as of September 2020, the highest rate in 20 years.

Panama, a country of 4.2 million inhabitants that accumulates 341,420 confirmed cases of the SARS-CoV-2 coronavirus and 5,858 deaths, has pinned its hopes for an effective economic recovery on the vaccine against the pathogen, which began to be applied on January 20 with a phased process that progresses as the doses arrive.
#vaccine  #Coronavirus

Oh ya 42 days ago
Wow a whole 7.9 million dollars. That will pull the country out of its problems. Sarc off

General Butler 43 days ago
Panama's economic collapse and the resulting massive increase in IMF/World Bank debt was almost entirely self-inflicted. If Panama was truly sovereign it would not have gone along with the WEF/WHO scamdemic/plandemic and would have kept the economy fully open. The health results would have been the same. This has been proven by comparing Sweden to the UK and Florida to California.
View all comments (2)Add comment