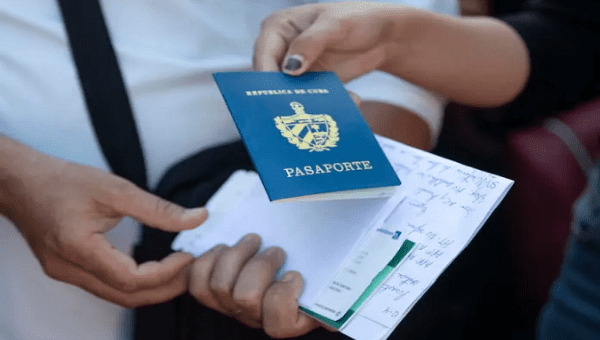 Panama exempts Cubans traveling to this country from transit visa

Panamanian government modified a previous regulation and established a new disposal which exempts Cuban citizens in transit through this country on their way back to their country of origin the need for a visa.
The new executive decree, number 20, signed by Panamanian president Laurentino Cortizo and the Minister of Public Security, Juan Manuel Pino, modifies articles One and Two of the previous disposal in force since March 8, 2022.

Thus, according to the text published the day before in the Official Gazette, Cuban citizens traveling to the island are exempted from the requirement of obtaining visas for passengers or crew members in transit.

It also frees from that authorization those citizens who have a valid Residency or Multiple Visa, previously used in the granting State, valid for no less than six months at the time of transit, duly granted by the United States and Canada.

In this case it also includes citizens with valid residency or multiple visas issued by Australia, Republic of Korea, Japan, United Kingdom of Great Britain and Northern Ireland, Singapore and any of the States that make up the European Union.

All other passengers with Cuban passports who require a stopover in the Republic of Panama will be subject to the visa for passengers or crew members in transit, the new Decree specifies.

The previous one, Number 19, in its Articles One and Two, demanded the requirement of a transit visa for all Cuban passengers or crew members in transit through Panama, with a validity of three months and only authorized the person to remain 24 hours in the international transit area of the air terminal, in order to continue their trip to another destination or to their country of origin.
Add Comment