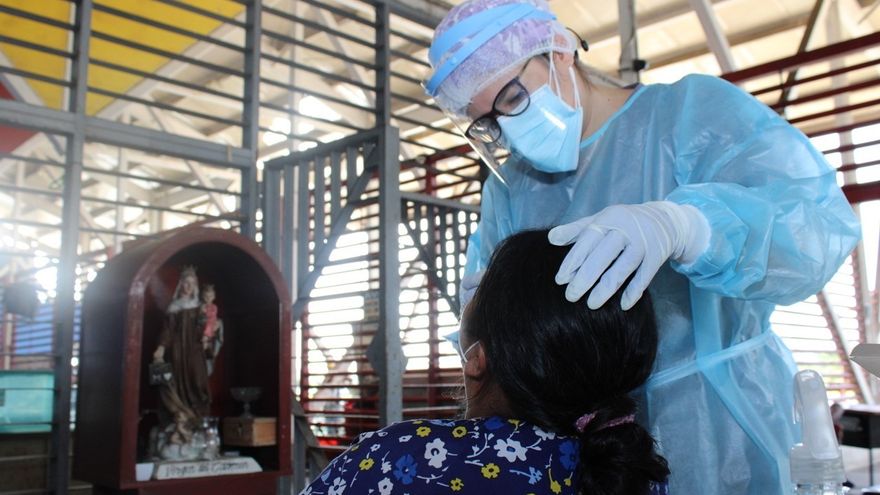 The epidemiological report of the Ministry of Health (Minsa) also limits that 2,058 new cases of coronavirus were detected, which raised the accumulated infections in the country to 309,851.

The virus maintains a case fatality of 1.6%

44,918 people are confined to their homes and 559 are staying in hospital hotels.

While 2,492 are confined in hospital wards and 251 remain in intensive care units.

Michael 35 days ago
Who actually checks the numbers that MINSA presents to us every day? Are those responsible for this authority still credible? The use of an internationally recognized group of experts is overdue.

AAG 35 days ago
The WHO put out a release stating that false positives are common when there are too many cycles in the commonly use PCP test. They recommend reducing the cycles from 40 to 30.
View all comments (2)Add comment