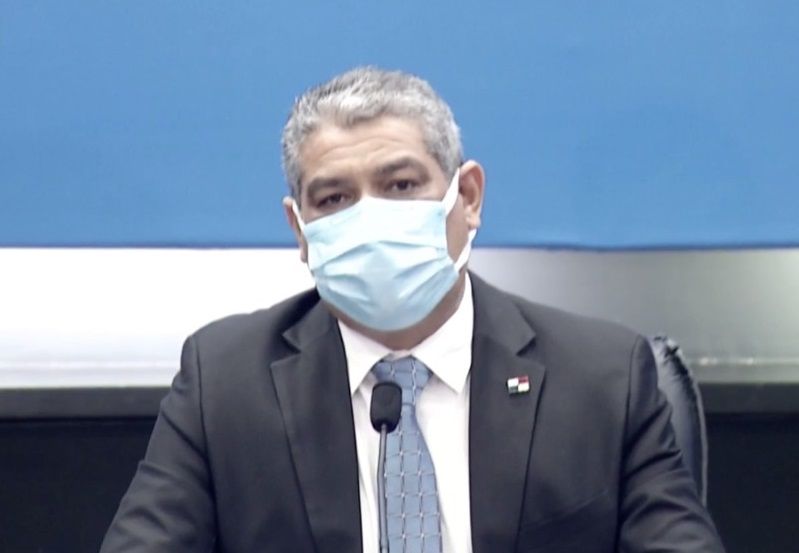 The Ministry of Health (Minsa) reported this Tuesday, October 27, that the country exceeded 130,000 cases of coronavirus and the number of deaths reached 2,650.

Israel Cedeño, head of the metropolitan region of Health of the Ministry of Health (Minsa), reported in a press conference that for the last 24 hours 671 new cases were reported, after the application of 6,999 tests (9.6%) and 12 deaths.

Cedeño stressed that despite the fact that in recent weeks some sectors have reopened, such as tourism on the beaches, the figures have remained on a plateau. Meanwhile, the death figures have been falling.

However, he stressed that in the last 24 hours the cases in the Guna Yala region have skyrocketed. Only in Narganá 39 new houses were reported.

This week, it was reported that the General Congress of Guna Culture issued a resolution in which it decides to prohibit the use of masks, both for residents, officials and visitors.