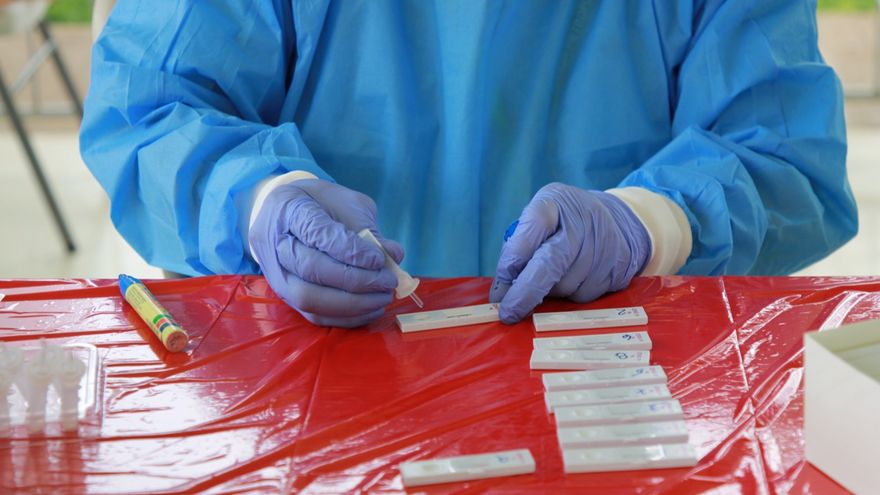 The Ministry of Health (Minsa) reported that Panama total number of deaths from COVID-19 raises to 2,511, and with 494 new cases, the country registers 121,296 infections of the virus at the national level.

According to the epidemiological report for Tuesday, October 13, 97,297 clinically recovered patients are reported.

Over the last 24 hours 5,131 tests were applied, with of positivity of 9.6% and 9 new deaths have been registered, maintaining the case fatality rate of 2.1%.