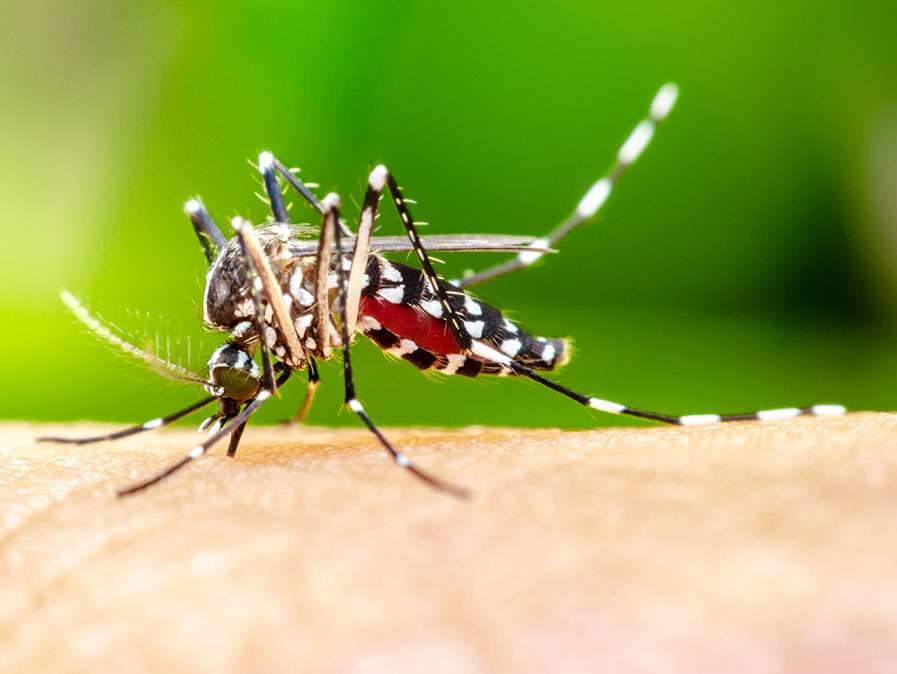 Panama ended 2020 with a total of 2,128 confirmed malaria cases, according to the Ministry of Health (MINSA).
The most affected areas belong to the four endemic areas of the country: Comarca Guna Yala (146) Panamá Este (461), Darién (401) and the Comarca Ngäbe-Buglé (40) and 1,080 correspond to the other regions which are considered foci of unclassified malaria in Panama.

"Malaria, which is a disease transmitted by vectors, has been kept under control, thanks to the efforts of a health team that seeks to eliminate the transmitting mosquito, added to self-confinement as a result of the pandemic," said the National Chief of Epidemiology of the Minsa, Leonardo Labrador.

Malaria or Malaria is caused by parasites of the genus Plasmodium, which are transmitted to humans by the bite of female mosquitoes of the genus Anopheles, which, infected by the so-called vectors of malaria, transmit the disease.

Five species of parasites are known to cause malaria in humans, two of them being P. falciparum and P. vivax the most dangerous.
#MINSA
Add Comment