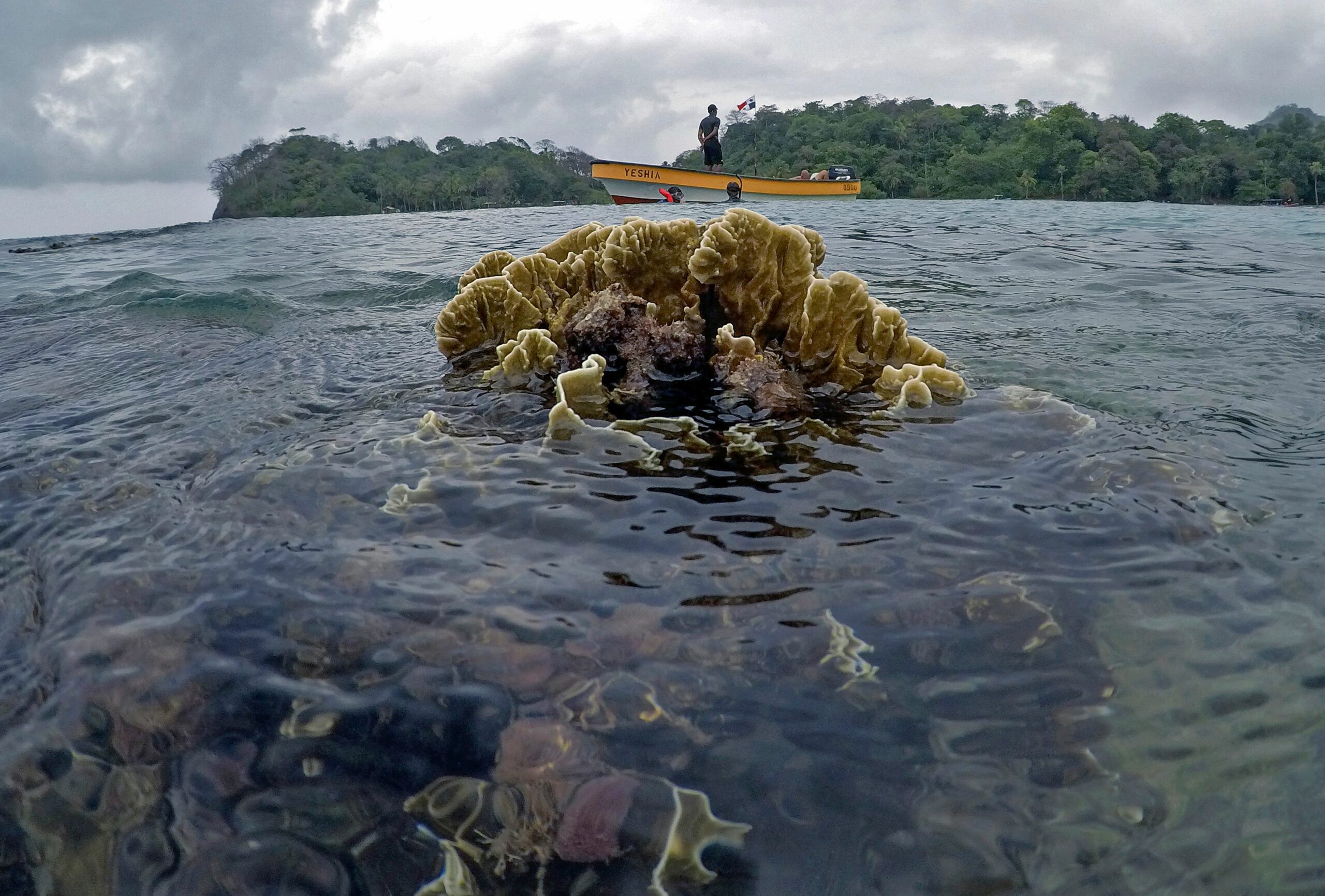 The nation joins a host of other countries in embracing a legal movement that gives land, trees, rivers, coral reefs and mountains unique legal rights, similar to humans, corporations and governments.
Panama is the latest country to recognize the legal rights of nature, giving environmentalists a new tool to fight ecological harm.

After just over a year of debate in Panama’s National Assembly, President ​​Laurentino Cortizo signed legislation on Thursday that defines nature as “a unique, indivisible and self-regulating community of living beings, elements and ecosystems interrelated to each other that sustains, contains and reproduces all beings.”

The legislation includes six paragraphs of rights extended to nature, including the “right to exist, persist and regenerate its life cycles,” the “right to conserve its biodiversity,” and the “right to be restored after being affected directly or indirectly by any human activity.”

Panama now joins Bolivia, New Zealand, Bangladesh, Ecuador, Brazil, Colombia and Mexico, among other countries, which have either issued court decisions, enacted laws or amended constitutions recognizing the legal rights of nature. Panama’s law will go into effect one year after it is published in the country’s Official Gazette.

Juan Diego Vásquez Gutiérrez, Panama’s youngest congressman at 25, sponsored the law and said that the legislation will make it easier to protect the environment because it grants legal standing to people and organizations to enforce the rights of nature.

“For a country so rich in biodiversity like Panama, taking care of nature is a step in the right direction,” he said. “It will open up economic opportunities, like in Costa Rica, for tourism involving nature and for sustainable development.”

The idea that nature, like humans, corporations and governments, should have legal rights emanates from the world view of some Indigenous cultures as well as the “deep ecology” movement of the 1970s. Panama’s legislation states that the country ​​recognizes the close relationship between the rights of nature and the beliefs of its Indigenous peoples and “will promote the incorporation of their ancestral knowledge in the interpretation and implementation of rights and obligations contained in this Law.”

The view holds that all living beings, not just humans, have intrinsic value and that humans are interconnected with the natural world. The belief contrasts with the utilitarian ethos, popular in industrialized nations, that nature exists to serve humankind and that humans have the right to commodify and, at times, destroy ecosystems.

Panama, famous for its canal separating Central and South America, is rich in biodiversity, with vast swaths of tropical rainforests and mangroves that are home to over ten thousand species of plants and animals like jaguars and the spectacled bear. Areas like the Darién and Veraguas regions are also home to Indigenous peoples. But those areas have been under threat from development and extractive activity.

From 2002 to 2020, the country, about half the size of Pennsylvania, lost about 194,000 acres of humid tropical forest, one of the most biologically diverse types of forest, according to Global Forest Watch. That is an area about four and a half times as large as Washington, D.C.

“Panama is one of the 25 most megadiverse countries globally, playing a pivotal role in preserving biodiversity and mitigating climate change,” said Constanza Prieto Figelist, Latin American legal director at the Earth Law Center, which helped draft the legislation. “The approval of this Law is fundamental because it joins the efforts of Colombia and Ecuador to recognize the rights of nature, creating a conservation corridor in the region that opens the doors for holistic and joint governance of forests, rivers, and the ocean.”

The law was originally proposed by a marine biologist and National Geographic Explorer, Callie Veelenturf, who had been studying sea turtles in Panama’s Pearl Islands archipelago. Worried about threats to endangered species, she approached Vásquez and Panama’s first lady, Yazmín de Cortizo, with a proposal for national legislation.

Veelenturf, who is from Massachusetts but lives in Panama, said she had no background or experience in environmental law and policy, and that she drew on her fieldwork experience as well as rights of nature laws from other countries.
“I had no expectations, but simply tried to bring compelling visuals of threats facing nature from the field, political arguments, and powerful statistics to the table,” Veelenturf, 29 and founder of the Leatherback Project and Rights for Nature, said. “I hope that increasingly everyday citizens that have a knowledge of the threats facing biodiversity will not be intimidated by the legal system and will speak up to propose new laws protecting nature.”
#Costa Rica
Add Comment