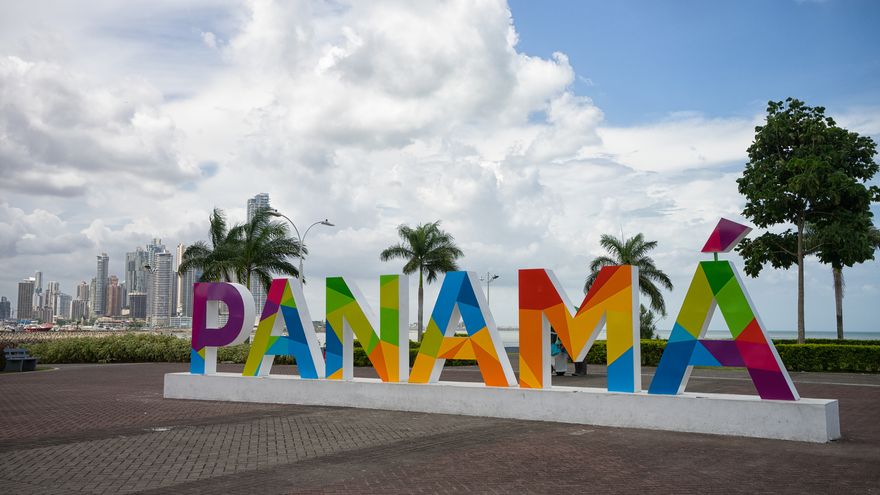 Panama fell again in the position of the World Happiness Report, in which Finland again ranked first as the happiest country in the world, while Afghanistan came last.

In the report presented this Friday, Panama occupies position 41 with a score of 6,180, out of a total of 149 countries evaluated. In the previous report, the country was in position 36.

For the preparation of this study, sponsored by the United Nations and which has been published since 2012, information from polls from the Gallup company is used, which interviews people in each country about their perception of happiness. These data are complemented with figures for GDP, life expectancy, data on individual freedom, trust in public institutions, perception of corruption, and others.

Oh ya 30 days ago
Gee Mexico the drug and murder capital of the world is a happier place to live than Panama. Who woulda though
View all comments (1)Add comment