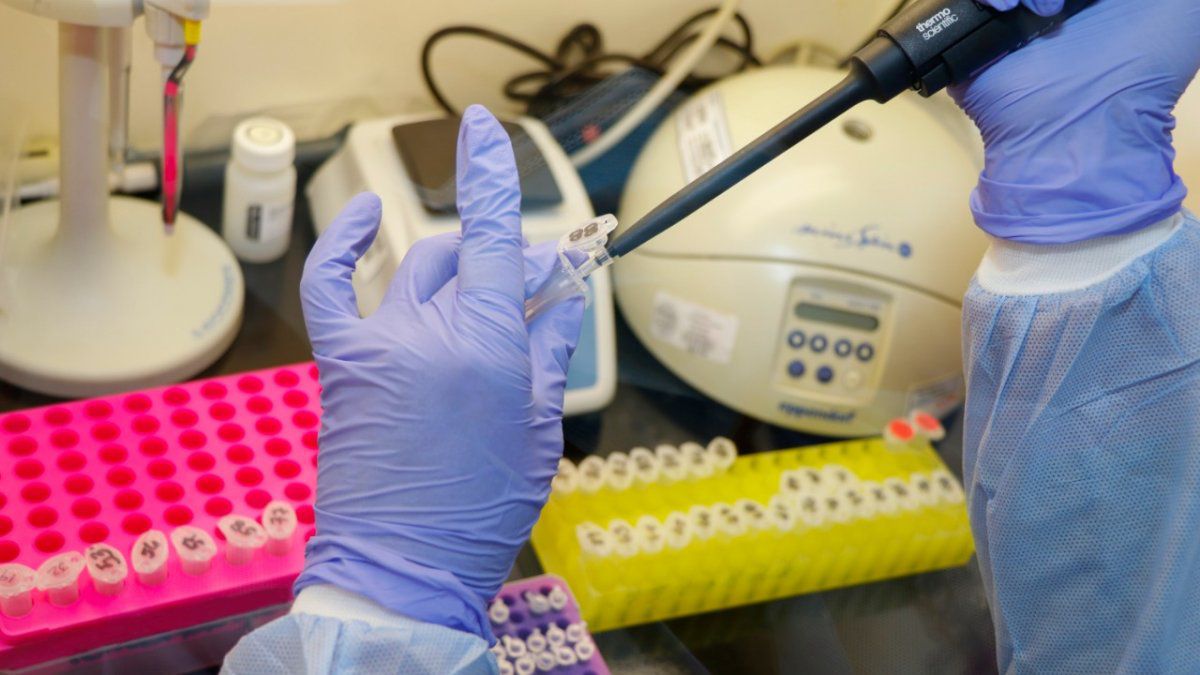 This is a traveler who arrived in Panama last week from India and was detected as positive for COVID-19 at the Tocumen Airport.
The health authorities of Panama managed to sequence and detectin the country the first case of the variant of COVID-19 originated in India.

"The sequencing was carried out by the Gorgas Memorial Institute, which reports the case of this variant from India and currently the person is in quarantine under strict monitoring by the health authorities," the Ministry of Health reported this Friday. (Minsa).

He explains that it is a traveler who arrived in Panama last week from India and was detected as positive for COVID-19 at the Tocumen International Airport, this according to the report sent by the Department of Epidemiology of the Minsa.

The Minsa details that the case was detected through the epidemiological and genomic surveillance that is being carried out.

He adds that this person was immediately isolated and all the analyzes established in the protocols were carried out.

Likewise, the traceability of all the contacts of this traveler was carried out within the plane in which he was traveling; and so far the patient has not presented any severe symptoms, says the Minsa.

"The uptake of this case from India shows that the country's epidemiological and genomic surveillance system is working properly", highlights the entity.

On the other hand, it reiterates that travelers from India, South America, the United Kingdom and South Africa must undergo a test upon arrival in Panama. According to the established protocol, if the result is negative, you must also remain in isolation where a new test is performed on the third day to detect if you have developed symptoms; and this third test is positive, it is sent to the Gorgas Memorial Institute to sequence it and determine if it is the variants that are currently circulating in the world.
#MINSA  #Gorgas  #COVID-19  #Covid
Add Comment