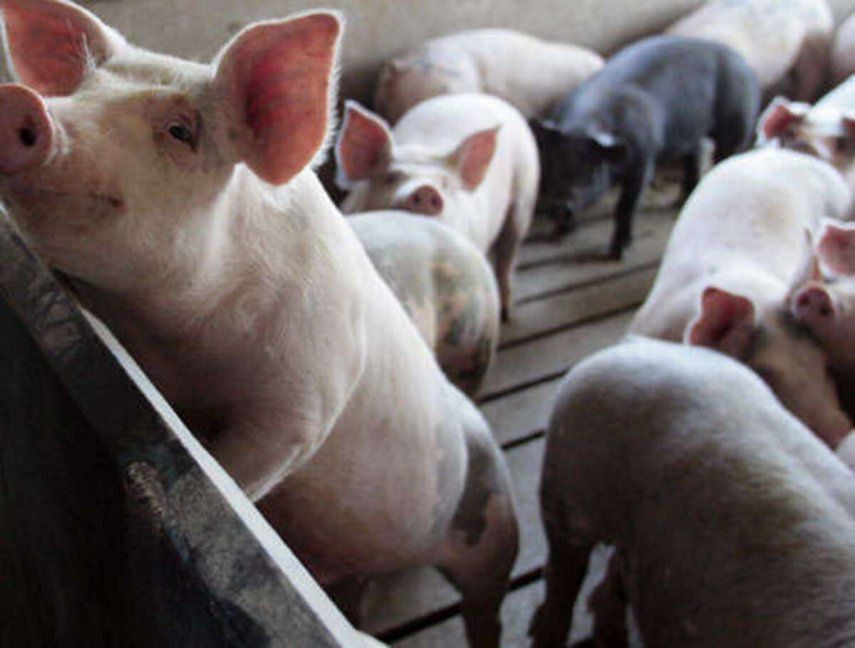 Panama declared an animal health alert due to the detection of "African Swine Fever (ASF)" in the Dominican Republic, announced this Thursday, July 29, the Minister of Agricultural Development, Augusto Valderrama.
“This is to reinforce the control of all quarantine ports in the part of the airports, ports and border areas of the country, so that strict control is maintained and avoid at all costs that this disease so harmful and destructive of the pig sector can enter our country, "he said.

Valderrama pointed out that this disease had been confined to Asia and part of Europe, and "unfortunately" it now appears in the Dominican Republic, which "entails a delicate situation due to the large number of flights from this country to Panama and the large population of emigrants. which forces us as a responsible entity to relaunch a rapid alert.”

He announced the formation of an Emergency Committee made up of representatives of the International Regional Organization for Agricultural Health (OIRSA), Customs, Animal Health, Agricultural Quarantine, Ministry of Health and the Panamanian Food Safety Authority (Aupsa), among others to carry out actions " concrete and fast ”of biosecurity in farms, slaughterhouses, ports and airports.

The national director of Animal Health of Mida, Concepción Santos Sanjur, indicated that the risk "is very close" and it is necessary to take the necessary measures with a contingency plan that has the necessary resources, to reinforce everything that has to be done in border surveillance that will be key, through Paso Canoas and Darién.

For the year 2020, the authorities issued a resolution prohibiting the importation of live pigs and any product, by-product or genetic material of pig origin, from countries affected by the plague, as well as the commercialization of live pigs in livestock auctions. at the national level, "until the risk analysis is carried out to ensure that said activity did not represent a threat to the country's pork industry."

Santos Sanjur said that for about eight months Panama has the capacity to make a laboratory diagnosis in the event of any suspicion of symptoms similar to the plague.

It is caused by a DNA virus from the Asfarviridae family, which also infects ticks of the Ornithodoros genus. Symptoms include: vomiting, diarrhea, incoordination, conjunctivitis, high fever, sudden death, malformations and very weak piglets at birth (congenital tremors).
Add Comment