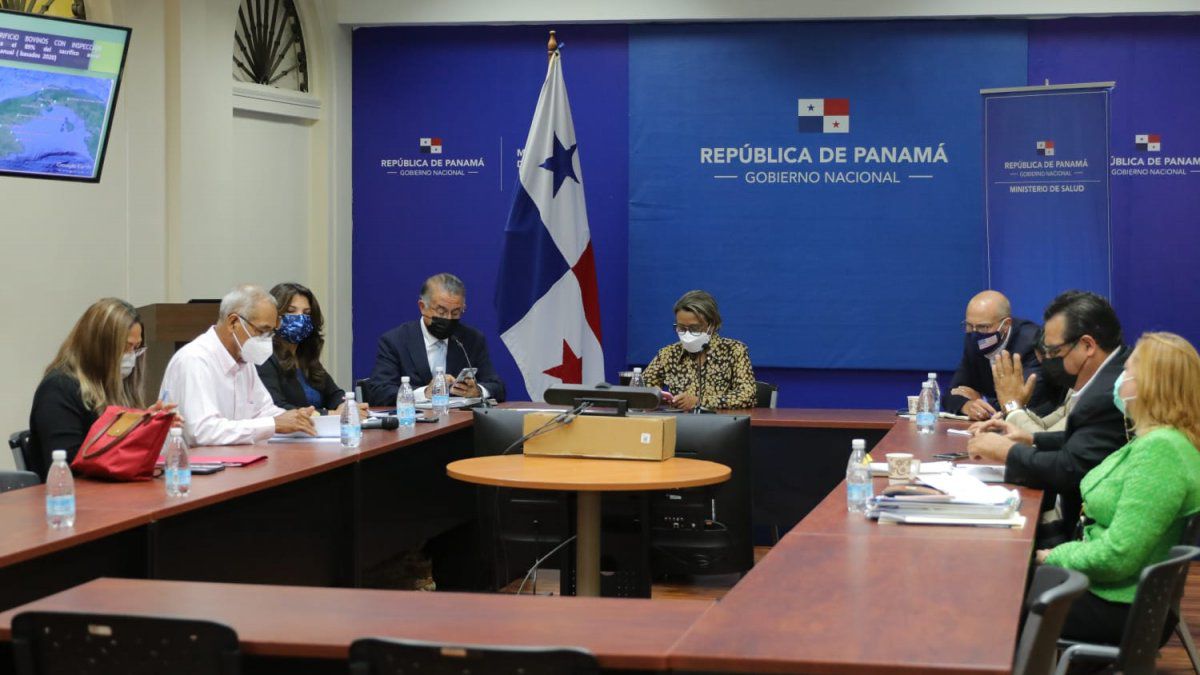 Panama could export beef to the US again in 24 months

A team made up of Minsa, Mida, under the guidance of the agricultural secretary of the US Embassy, ​​is defining the necessary steps for export.
The Ministry of Health (Minsa) announced this Friday that within 24 months Panama could return to export beef to the United States (USA).

It informs that in order to achieve this objective, the steps to follow that are required are being defined by an inter-institutional team made up of the Minsa, the Ministry of Agricultural Development (Mida), under the guidance of the agricultural secretary of the Embassy of the United States, Peter Olson.

“According to the Mida and Minsa authorities, it is estimated that in 24 months it will be possible to export to a first world market, for the benefit of Panamanian livestock. The process includes complying with a series of documents and tests for 12 months, in order to advance with the roadmap drawn up by Panama,” the entity said in a statement.

The Deputy Minister of Health, Ivette Berrío, explained that critical nodes from past administrations are being identified and that international requirements and standards have been started from scratch, in order to export beef to the US market.

For his part, the head of Mida, Augusto Valderrama, stated that “we want to regain the position we had 38 years ago of exporting beef, that is why we have managed to achieve the process of having a toxicology laboratory and at this moment we are sending tests and documentation that guarantees the quality of the input offered.”
#MINSA
Add Comment