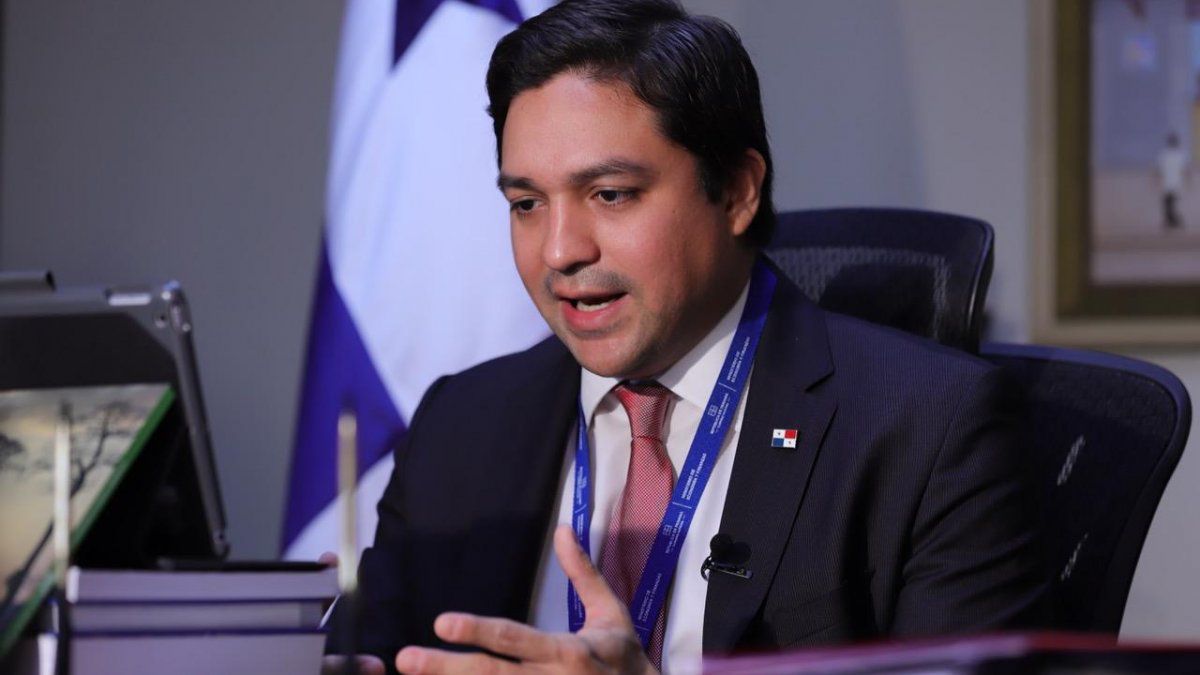 " Our goal is to depend less and less on public debt, however, to the extent that a deficit is maintained it has to be financed through public debt, " said Jorge Almengor in statements to the Sunday Open Debate program, which is a Telemetro broadcast.

Almengor explained that public finances will be in the red whenever there is a deficit, but indicated that the current income accumulated until June of this year is $2.76 ​​billion, which represents 31% above the budget by the Government.

" It is important that they can be seasonal, everything will depend on whether we continue to control the pandemic, strengthening vaccination capacity, " he warned.

Regarding the criticism from various sectors regarding the lack of a plan to reactivate the economy, the minister in charge Jorge Almengor assured that there has always been a strategy and a roadmap.

According to Almengor, actions have been taken to comply in the first instance with the deficit and in the second instance with current savings to depend less on debt.

He recalled that at the beginning of 2020 a freeze of $2 billion was made between operating and investment expenses to meet the needs of the health emergency caused by the covid-19 pandemic in Panama.

At the beginning of this year, a new restructuring of the 2021 budget was carried out for at least $700 million and an additional $150 million of operating and investment expenses were included.

“ Undoubtedly the pandemic has affected multiple economic sectors and some public policies for temporary relief have had to be implemented, this has generated that resources that could be directed to public investment projects have had to be directed to programs such as Panama Solidario, and needs of the health system, " he said.

Regarding the issue of payroll, Jorge Almengor assured that despite the fact that 10,000 positions were frozen in 2021 within the government structure, it was necessary to hire health and security personnel to face the pandemic.

He highlighted that the government's public investment program will have a positive impact, amounting to $12,114 million, which includes both public and private projects.
#COVID-19  #Covid
Add Comment