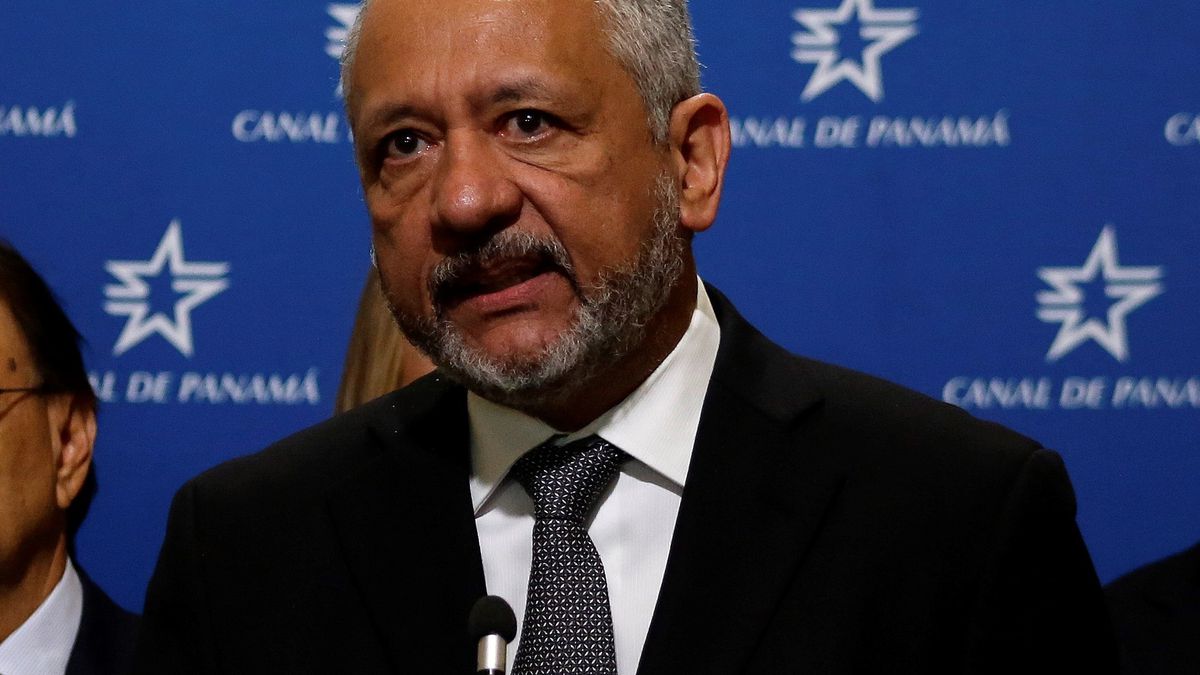 The Panama Canal, in the compatibility permit, established a series of technical conditions for the construction of the tunnel on Metro Line 3.

The administrator of the Panama Canal, Ricaurte Vásquez said that the Board of Directors of the interoceanic highway granted the Panama Metro a compatibility permit for the construction of the tunnel on Line 3 of the Metro.

"We do not authorize, this project is for the Metro, it is not for the Panama Canal, the Canal is only concerned with the issue of compatibility in operation, that is, that the operation of the Metro does not interfere with the continuous transit of ships through the Panama Canal. Panama ”, explained the administrator of the ACP.

Vásquez explained that the compatibility permit established a series of technical conditions for the construction of the tunnel on Metro Line 3.

The permit contemplates that there can be no interruption in the transit through the Panama Canal.

" By Constitution we have to be a continuous service, we cannot interrupt the transit through the Canal," said Ricaurte Vásquez.

On the other hand, to grant the compatibility permit, it was contemplated at what depth it is reasonable to build this tunnel, for which a 100-year vision was made in the operation of the Canal, to determine, counting from the lowest tide, to what depth of draft is needed to access the interoceanic waterway through the peaceful entrance.

In this sense, Vásquez indicated, it was established that the ceiling of the tunnel of Metro Line 3 must be 1.5 times the diameter size below the seabed established as the bed of the Panama Canal.

" With that long-term vision with a horizon of one hundred years, certain technical specifications were issued that the Panama Metro must meet in order to carry out the construction, and as they have stated, they are following the requirements established in the compatibility permit, " he said.

Recently, the Panama Metro awarded the design of Line 3 to the consortium made up of the Spanish company Typsa and the American company Lous Berger, for 9.8 million dollars.

The administrator of the ACP said that the interoceanic highway maintains a claim to the Panama Maritime Authority (AMP) so that the Panama Ports Company and other concessionaires of that entity make the payment for the use of Canal assets.

In this sense, Ricaurte Vásquez explained that the ACP did not participate in the negotiation table for the renewal of the contract for 25 more years to PPC since there is a conflict of interest, since the issue of the use of Canal assets has not been resolved .

However, he pointed out that the response they have received is that the original concession contract precedes the creation of the Panama Canal, “but the truth is that these assets were given as operating patrimony for the use of the Canal and the only way to be profitable it is to charge for the value of those assets ”.

Challenges of the ACP

According to Vásquez, the main challenge for the Panama Canal Authority (ACP) is water.

He mentioned that a national exploration of the opportunities they had to find sources of water outside the current Canal basin was carried out.

From there, a process began for companies to find water opportunities inside or outside the Canal property, however, the bidding process was redesigned as a result of the revitalization of the economy and it is expected to be closed next month, he said.

Among other challenges is business continuity, he said.

" Staying relevant in international trade is the most critical, that is why we have an aggressive strategy to be able to develop the greatest possible benefit for the Canal and the Panamanians within our operational capacity ," he said.

To achieve this, he said that decisions were made that redefine the Canal business and the first was to incorporate freshwater cargo.

“ In addition to the concept of tolls, we are incorporating some dynamic price elements, a different challenge to keep in force. In the longer term, the challenge we face is how we are going to segregate the demand, what is going to happen through the Canal and what activities that do not have high value may have to go through other routes ”.

Another priority for the Panama Canal is the reduction of the Carbon footprint. Vásquez said the goal is to make the Canal carbon neutral by 2030.