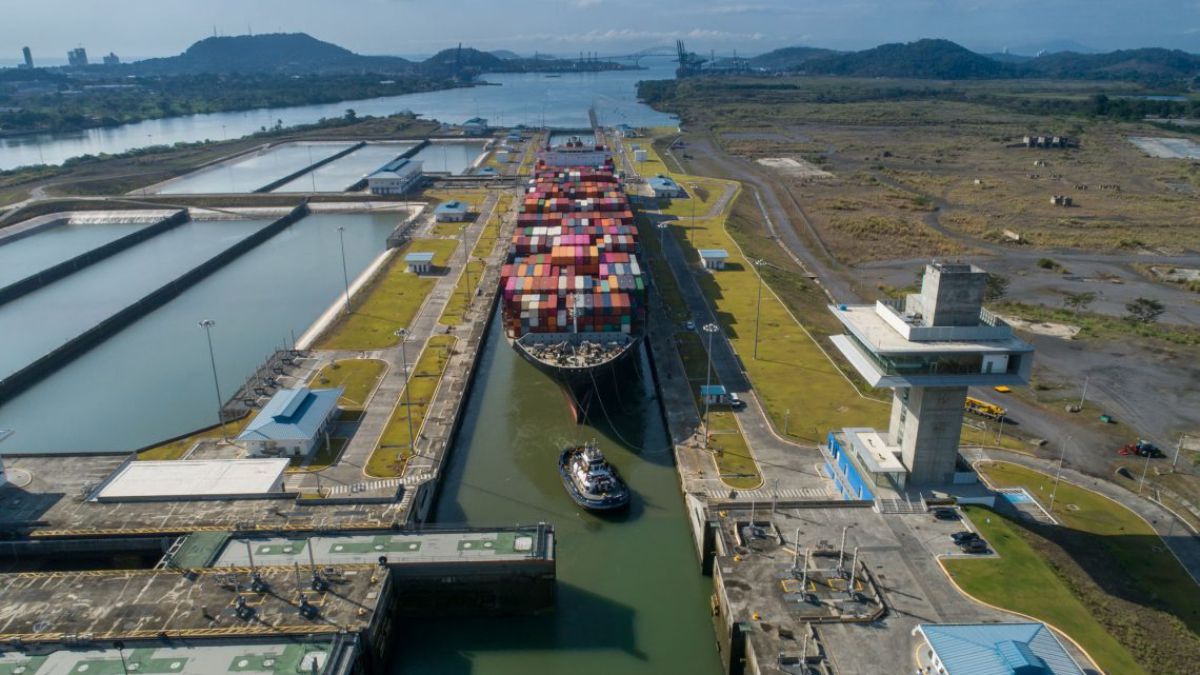 Panama Canal, 107 years as a facilitator of world trade

Since its inauguration in 1914, the Panama Canal has served as a shortcut for more than 1.1 million vessel transits, reducing time and costs.
The Panama Canal arrives this August 15 to its 107 years of profitable and sustainable operation.

Since its inauguration in 1914, the interoceanic highway has served as a shortcut for more than 1.1 million ship transits, reducing distance, time and costs in the transport of goods, "while having a positive impact on the environment," said the ACP.

Ricaurte Vásquez, administrator of the Panama Canal , recognized the importance of reducing the carbon footprint in the operations of the road, so this year he announced his goal of being a carbon neutral organization by 2030.

Through the sustainability programs developed between the Canal and the communities of its Basin, which cover more than 2,000 families, 9,209 hectares have been established with different reforestation methods (conservation, agroforestry, silvopastoral, scrub enrichment) In addition, 2,000 hectares of forests are protected within private farms.

With its expansion, the interoceanic highway consolidated the role of Panama as a point of connectivity, promoting the convergence of 180 maritime routes linking 1,920 ports in 170 countries.

According to the Canal, despite the impact of Covid-19, the interoceanic highway continued with uninterrupted traffic, adopting sanitary practices to preserve the well-being of its human team and the crews of its clients.

The operational results of the route in the last year show that the pandemic accelerated the consolidation of cargo in larger vessels, which implies fewer transits but greater draft.

"As the Panama Canal does not have a monopoly on the routes it serves, this keeps us competitive and adds value to the service we offer to our clients," said the Administrator.

It should be noted that the Canal advances an optimized water management system to meet the needs of half the population of Panama and the long-term operation of the road, as well as investments.
#COVID-19  #Covid
Add Comment