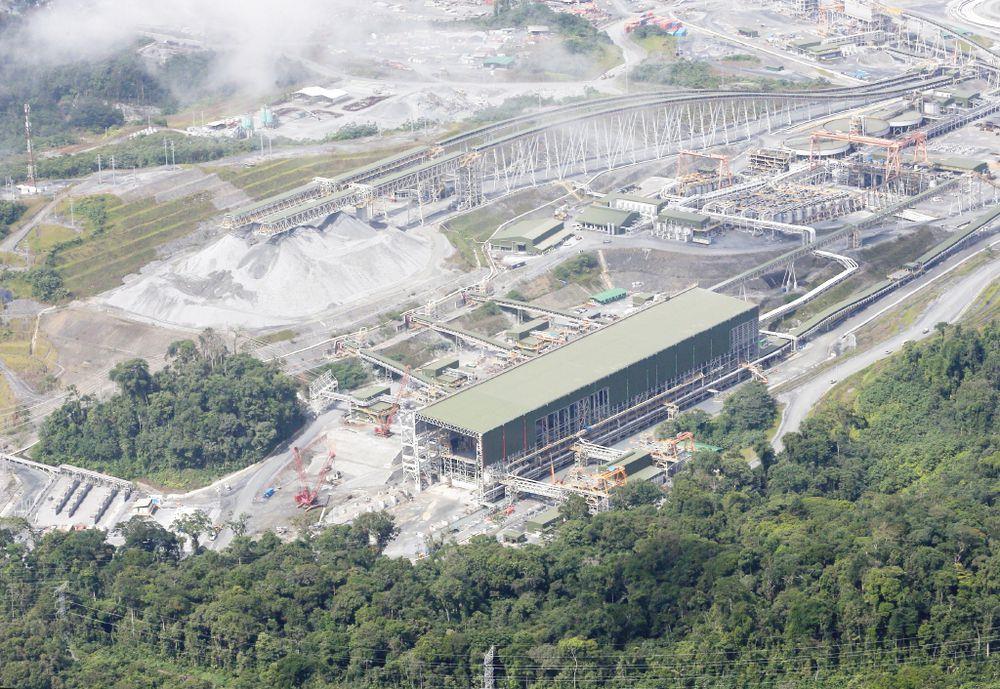 Panama's Chamber of Commerce, Industries and Agriculture of Panama (Cciap) welcomed the agreement reached between the Government and Minera Panama hopes that, in a In a short time, a new contract can be formalized.

In the meantime 35 organizations and nions from the environmental, scientific, human rights, and community sectors rejected the announcement

'With this act, the national government once again avoids holding a public tender and betrays its responsibility to Panamanians and our natural wealth,' said the representatives of the organizations on Wednesday, January 19.

The Cciap, meanwhile, considered that the negotiation achieved between the company and the authorities provides peace of mind to the most important private investment in the country and reaffirmed 'Panama's position as a safe investment port.'

“The culmination of the negotiation is a step in the right direction. It is up to the process to be completed successfully until the approval of the law contract in the National Assembly”, said the Cciap.

The environmentalists' statement comes a day after President Cortizo announced the end of negotiations with the mining company.

The Cortizo administration explained that they demanded in the negotiations a minimum payment of $375 million a year, based on a royalty of 12% to 16% of the gross profit from the mining activity.

They also asked for a 25% tax on the company's net income, along with withholdings for profits and for bank transactions.

On January 17, before the deadline for responding expired, Minera Panamá, SA in a brief statement accepted the offer of the Panamanian State.

According to those who oppose the signing of a new contract, the Executive Branch disregards the decision of the Supreme Court of that declared the previous Minera Panama contract unconstitutional, 'demonstrating once again that this industry will always operate outside of our Constitution and the law'.

Another point highlighted by the organizations is that the negotiations were 'irregular' and that they were 'in charge of a high-level commission that was never legally constituted.'

'The Government announced tiny advances in environmental and labor issues that in short only force the company to comply with previously acquired commitments or current regulations applicable to all economic actors in the country,' the groups recalled.

The business association emphasized the importance of respecting the agreements reached at the negotiating table in the following corresponding instances.

The Cciap also hopes that from these new revenues the country will 'accelerate its economic growth' in a sustained manner for the benefit of all Panamanians.