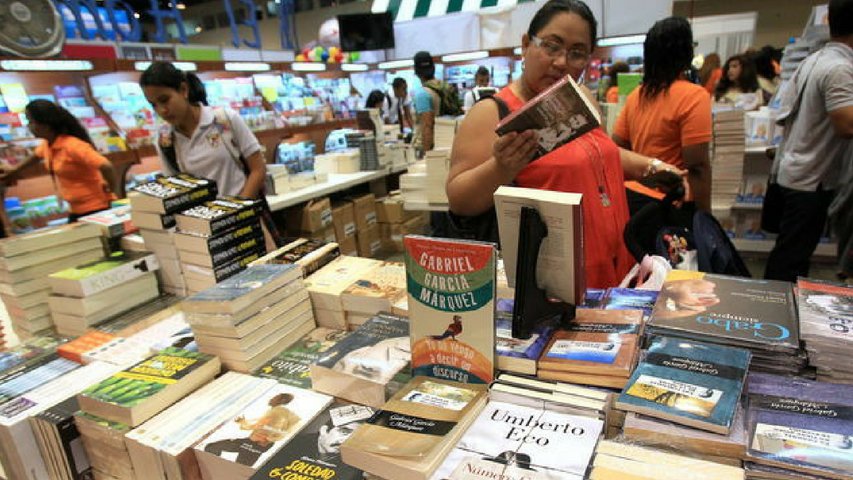 Panama Book Fair will be held in virtual space

The Panama International Book Fair 2020 (FIL) will be held entirely online next August, confirmed Orit Btesh, president of the Panamanian Book Chamber (Capali).
A week ago, Capali announced the cancellation of version XVI of the national FIL because “the special circumstances the country is experiencing” due to the SARS-CoV-2 coronavirus pandemic making it impossible to carry out the week long event in its traditional form, in the Atlapa Convention Center.

Despite the current situation, Capali has begun to work on a schedule with literary presentations, talks and conferences with national and foreign authors, as happens every year during the fair.

"The idea is to transfer the cultural program offered by the fair, to social networks and other digital tools," he said.

In the following months, some previous digital activities will be developed to learn and improve, Btesh says, while also leaning on the experience that the Bogota Book Fair (FILBo), Colombia is currently experiencing, with its program "#LaFILBoEnCasa" .

The exact date of the virtual fair, the invited authors and activities program will be announced later.

In the 2019 edition, the Panamanian FIL received 106,000 visitors in six days, who visited 242 cultural stands and were able to appreciate the titles of some 300 publishers.