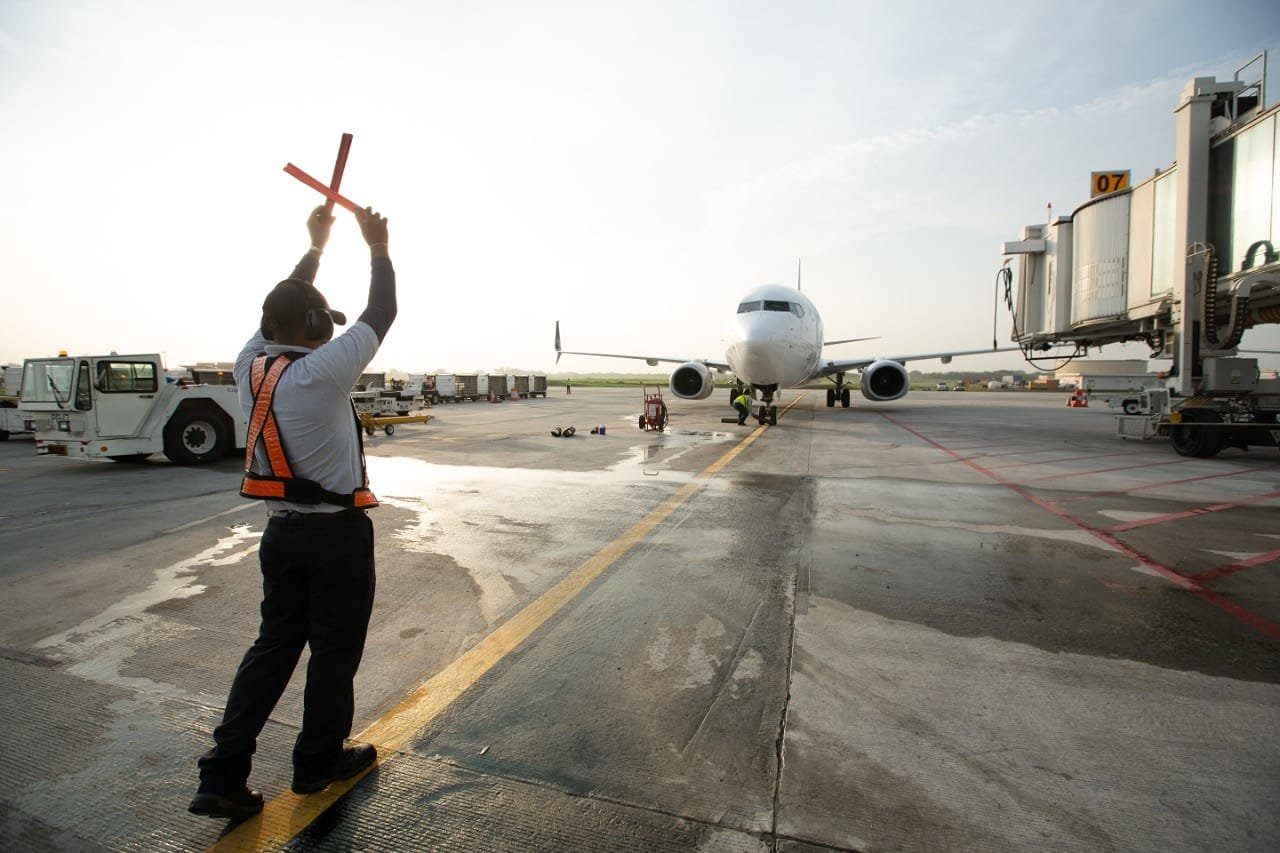 Panama aviation industry in the mercy of Minsa

The Panamanian air sector would be ready to reactivate after a 4-month stoppage, but the decision lies with the Ministry of Health (Minsa).
The director of the Civil Aviation Authority (AAC), Gustavo Pérez, and Raffoul Araba, general manager of Tocumen SA, commented that they have already delivered the sanitary protocols that the two entities will follow to prevent the contagion and spread of the coronavirus (Covid-19) and that they are only awaiting the authorization of the Minsa for its implementation.

In June, the AAC postponed for the third time until July 22, the suspension that weighs on commercial aviation since last March 22.

With the increase in cases of coronavirus registered in recent weeks, and the lack of approved protocols, it is unlikely that commercial flights will resume in the next 7 days, industry sources said.

Pérez pointed out that they have been consulted with all the international associations that govern commercial aviation to draft the document that the airlines and airports in the country must follow.

Freddy Rodríguez, president of the Association of Airlines in Panama, stated that the companies that operate in the country are prepared to resume operations since they have supported the guidelines established by the International Civil Aviation Organization (ICAO) to prevent the spread of the pandemic, which according to the International Association of Air Transportation left losses of 820 million dollars to the Panamanian air industry in the first half.

Rodríguez was emphatic in asking for the approval of sanitary protocols for commercial aviation in Panama, since companies cannot establish a recovery strategy, if they don't know the measures that the national authorities will require.

We need more action and fewer meetings, he said.

IATA estimates that the respiratory pandemic will cause the contribution of tourism and aviation to GDP to decrease by $ 5.1 billion, which represents 60% of the $ 8.5 billion that the economy received last year.

During a virtual discussion organized by IATA, Rodríguez recommended that the authorities establish a gradual opening of commercial aviation, but without taking measures that limit visitor access.

In the opinion of the airline union, the country should use traceability systems similar to that used in Spain, where through technological systems they know all the contacts and information of people.

It would not be advisable to establish a mandatory 14-day quarantine for all people entering the country, but to require the test to detect the disease, because it would be a blow to the airline industry, since it would further limit the demand for passengers, he commented.
#MINSA  #COVID-19  #Covid  #Coronavirus
Add Comment