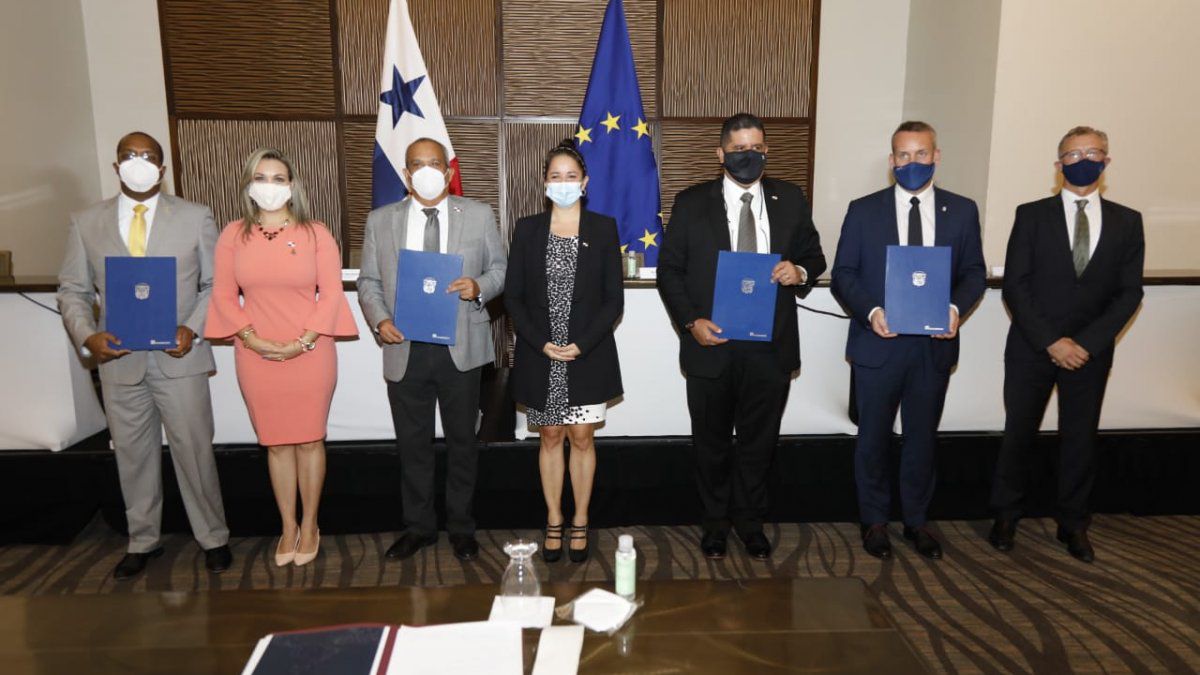 Panama and EU sign an agreement to combat environmental crimes

With the signing of the agreement between Panama and the European Union, a team specialized in environmental control, inspection and protection will be established.
The Ministries of Environment and Security of Panama signed a technical cooperation agreement with the European Union (EU) for the creation of a multidisciplinary team to combat environmental crimes linked to international organized crime.

With the signing of the agreement, a team specialized in environmental control, inspection and protection issues will be established.

This initiative is part of the Europe Latin America Programme of Assistance against Transnational Organised Crime (El PAcCTO) promoted and financed by the European Union in Latin America for a period of five years and which allows the exchange of experiences and good practices between European and Latin American countries.

Milciades Pinzón, Minister of the Environment of Panama, said that with the signing of the agreement the prosecution of environmental crimes and ties with the European Union are strengthened.

"Environmental crimes are cross-border, many of them are threatening the security of all nations, which with climate change are increasingly evident," said the Minister of the Environment.

According to the representatives of EL PAcCTO, the main objective of its creation was to provide technical assistance to 18 Latin American states to help reinforce the rule of law and citizen security. Likewise, to accompany the evolution and specialization of the security forces and bodies of the Latin American States, while promoting judicial and fiscal cooperation.

It also seeks to support the development of more modern, efficient and human-friendly prison systems and promote cross-border, regional and international cooperation in the field of organized crime.

The agreement was signed by the Ministers of Environment and Security, Milciades Concepción and Juan Pino, as well as the Attorney General of the Nation, Javier Caraballo, and Xavier Cousquer, director of the European Program EL PAcCTO.
Add Comment