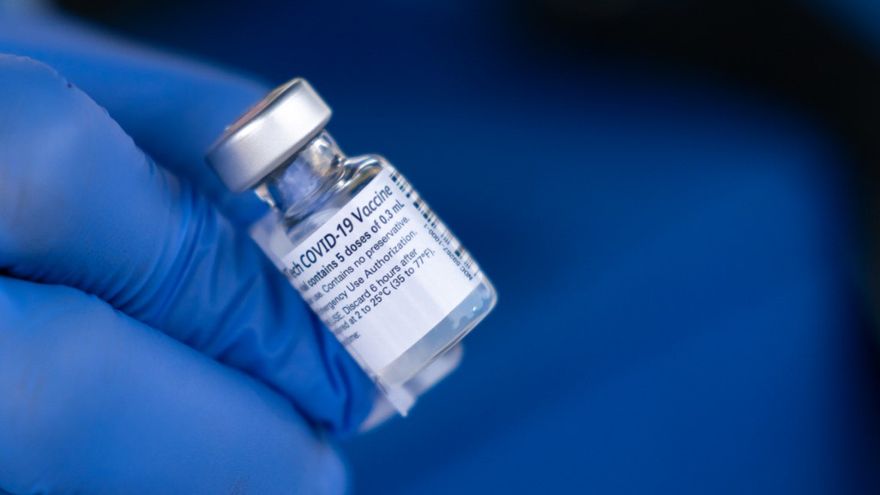 An analysis of data on vaccine contracts, carried out by Duke University, Unicef ​​and the scientific company Airfinity, reveals that Panama is among the first countries in the world to receive the vaccine against SARSCoV-2.
The study was published by the American newspaper The New York Times and places our country together with the United States, Canada, United Kingdom and the European Union in the group of nations that made advance orders ensuring the purchase of duly authorized vaccines against the coronavirus according to the number of inhabitants.

The study adds that without guarantee that a particular vaccine would arrive, Panama and Chile are the only countries in the region that appear in this first group of nations that hedged their bets in a series of candidates since the start of the race of the global scientific community for the manufacture of the vaccine to combat COVID-19.

The newspaper notes that as a growing number of vaccines progress through clinical trials, these countries have guaranteed access to more than half of the doses that could hit the market by the end of next year.

Panama began negotiations with pharmaceutical companies, universities, governments and also joined the COVAX initiative to ensure and make timely purchases and in sufficient quantities to inoculate its entire population. While countries such as the US, the UK and the EU, contributed millionaire contributions to the study and testing process to obtain a safe and effective vaccine by pushing them at a speed and scale that would have been impossible otherwise, but the support came with one condition: to have priority access to the doses of these vaccines.

The National Government has negotiated the purchase of 3 million doses of the BNT162b2 vaccine, based on mRNA from the American company Pfizer in association with BioNTech, one million 92 thousand doses from the British AstraZeneca UK Limited, in association with Oxford University, and also negotiates with Johnson & Johnson Pharmaceuticals.

The Pfizer vaccine, developed with BioNTech, is already licensed in Great Britain, Bahrain, Canada, Mexico, Saudi Arabia and the United States. AstraZeneca, in collaboration with the University of Oxford, is likely to seek approval in Britain, India, and several other countries in the coming weeks.

The AstraZeneca vaccine has been detailed to be cheap and easy to store, and many more doses of this vaccine have been promised than of any other candidate: 3.210 million, more than half of them destined for poor and middle-income countries. The company has partnered with 10 manufacturers around the world.

Regarding the pharmaceutical company Johnson & Johnson, whose vaccine is being tested as a single dose, the newspaper indicates that this makes it another competitor in the developing world, it has promised 500,000 injections to low-income countries, without specifying which nations would receive them.

In Panama, the Ministry of Health (Minsa) confirmed that the first doses of these vaccines will be in the country in the first quarter of 2021.
#MINSA  #COVID-19  #vaccine  #Pfizer  #BioNTech  #AstraZeneca  #Covid  #Coronavirus  #Vaccines

Oh ya 150 days ago
And God knows there will be enough idiots to sign up to take it. Local and gringo alike, just today i saw the king fool. Gringo driving his Prado with mask and face shield ALONE in the car. Darwin award material
View all comments (1)Add comment