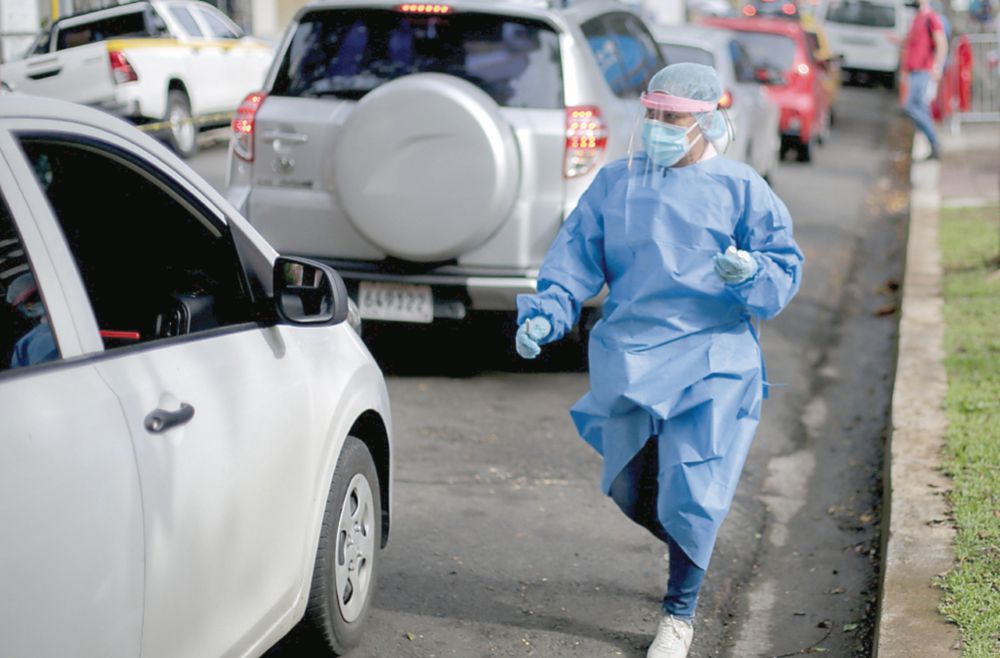 Panama among the countries that worst manages the Covid-19 pandemic, according to the Lowy Institute of Australia

The Lowy Institute, of Australia, prepared a ranking on the management of 98 countries in the face of the Covid-19 pandemic. According to them the worst country was Brazil. Panama is ranked in the last 10 and placed in the position 92.

Those who made this list asked themselves the question: What impact have geography, political systems, population size and economic development had on the results of Covid-19 around the world?

Brazil would be the country that managed the health crisis the worst, according to the study published in Australia, the AFP agency reported on Thursday, January 28.

Panama, Mexico and Colombia accompany Brazil in the last places of that qualification, which leads New Zealand in the number one position. 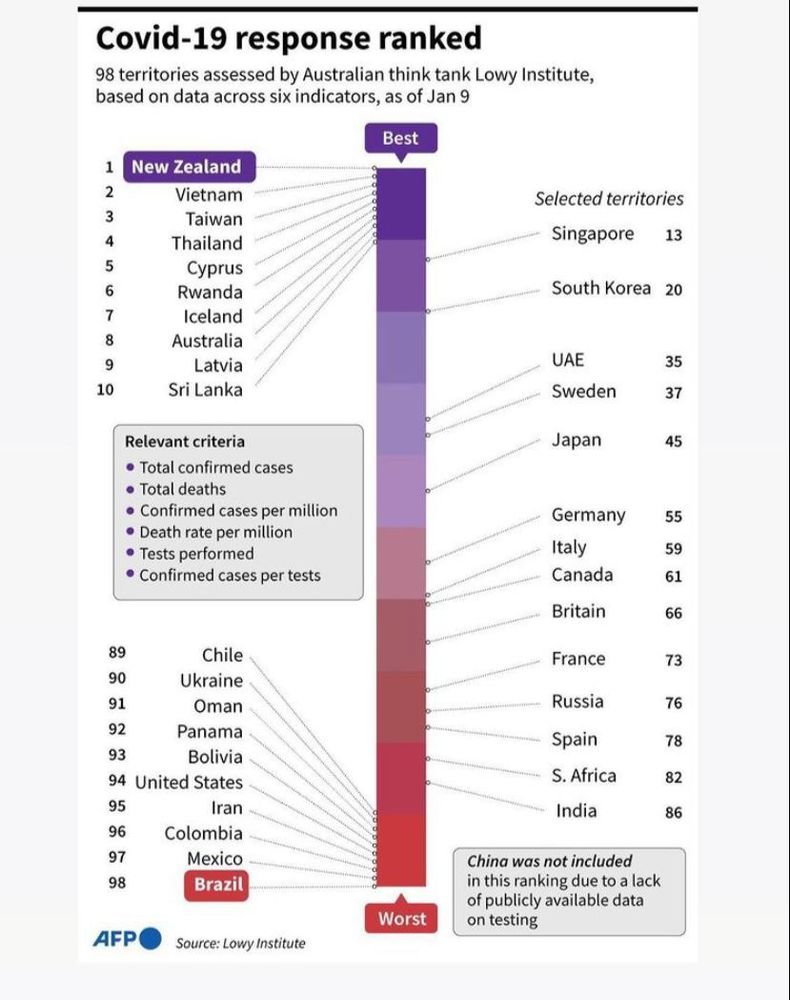 According to CNN Chile, New Zealand tops the list with its early border closures, confinements and diagnostic tests, which have practically led the oceanic country to eradicate the virus.

The newspaper 20 Minutes of Spain highlighted that New Zealand "has acted forcefully since the beginning of the pandemic, which has allowed it to keep the accumulated cases at about 2,300, including 25 deaths."

According to this study published in the city of Sydney, the United States would have handled the crisis worse than Panama, since it ranks 94 out of 98 countries.

This study compares the response of 98 governments to the health crisis in the 36 weeks following their 100th confirmed case of Covid-19.

For this, criteria were also considered, such as the number of deaths and detection capacity, according to CNN Chile.

The newspaper 20 Minutos de España highlighted that Australia would be in eighth place on the list.

While Spain, whose government of President Pedro Sánchez has received a series of criticisms from the opposition and the authorities of the autonomous communities for handling the pandemic, would be in position 78.

Yogi 38 days ago
Thanks God I am in Panama. They have restrictions, but they know how to live. And everybody is not relaxed, but handle the situation with human sense. For example in Germany they fell back to the times before the last world war. Everybody denounce everybody because the authorities asking for it. A nightmare.