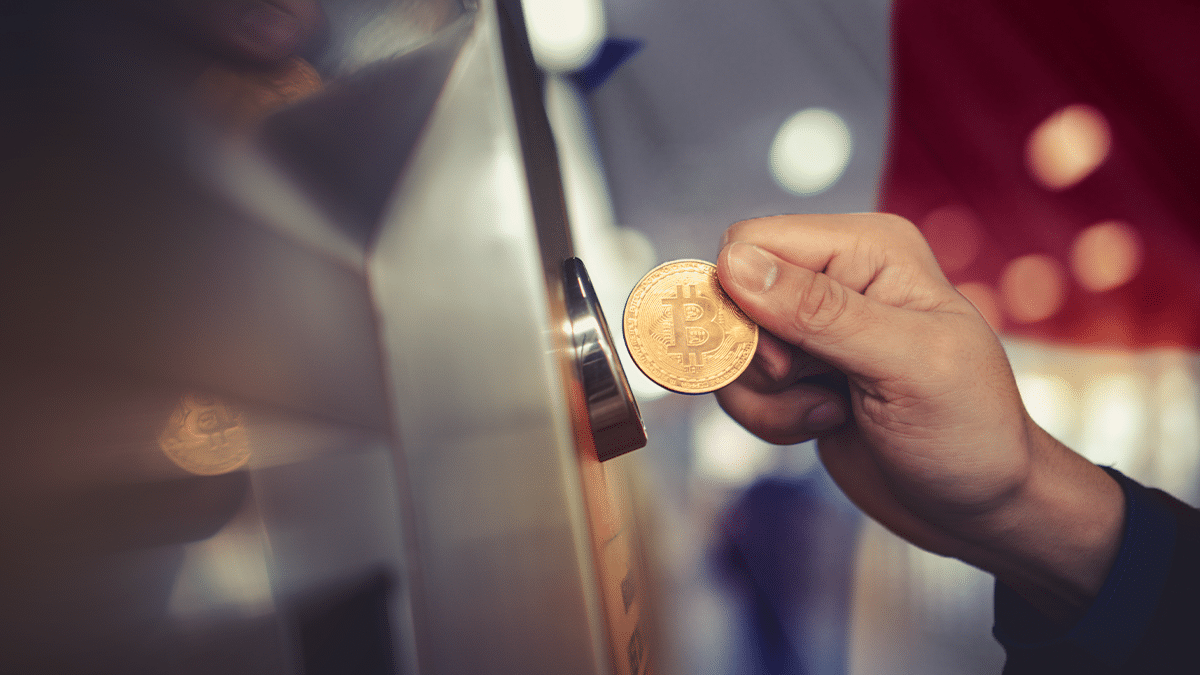 Panama could become one of the Latin American countries with the most bitcoin ATMs, since during the first quarter of 2022 some 50 new equipment would be installed in its territory. With the deployment of these devices, the nation would surpass Colombia, which currently has more than 30 cryptocurrency vending machines.

The Santo Blockchain company, based in Vietnam and operating in Panama through its subsidiary Santo Pay, reported in a statement that, in 2022, it will install about 300 ATMs in Latin America; 50 of which will be distributed in Panamanian territory. Colombia and Costa Rica will be the next countries that will benefit from the distribution of these teams.

Up to now, El Salvador is the country in the region with the most widespread network of ATMs that operate with cryptocurrencies, with 205 machines available in its territory. Colombia follows with 38, while Puerto Rico is the third country on the continent with the most installed ATMs, according to data from Coin ATM Radar. However, this outlook may change over the next year if Santo Blockchain’s plan is fulfilled. 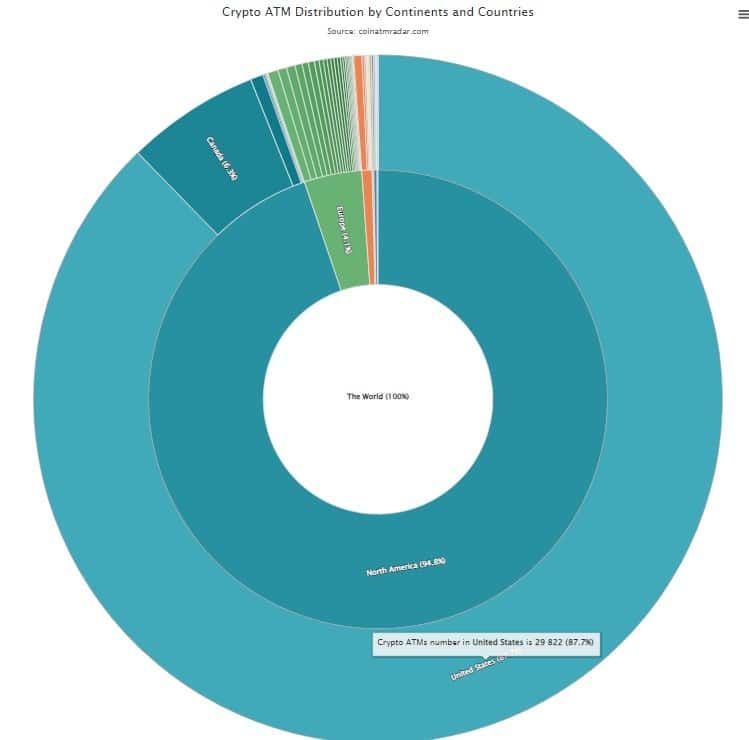 With the installation of 300 new bitcoin ATMs, Latin America will have the opportunity to narrow the gap since only 0.2% of the world’s equipment is in the region.

The ATMs that the firm will deploy in Latin America will synchronize with Santo Crypto, a bitcoin portfolio that is currently in the development stage, according to the statement.

The company also reported that bitcoin ATMs will be shipped from Shenzhen, China, around the third week of February 2022. It is curious that the company was inclined to send the equipment from Asia, discarding the possibility of acquiring them in the factory that already operates in El Salvador, from which they told CriptoNoticias the possibility of serving demand throughout Latin America and even the United States.

Oh ya 19 days ago
No i am not saying that fiat paper is any better . All fiat currency in history return to their true value of zero and this will happen to the ones in use today. True money for the last 5000 years has been gold and silver. Bitcoin is just another gamble like the stock market and lots of people can not afford to lose what they have, others can either win or lose and still sleep at night. Bitcoin goes from 64 g down to 40 something thus proving it does not have the stability of a true currency

Thomas 20 days ago
Are you saying because you can hold a fiat debt certificate with no intrinsic value and controlled by government authorities makes you feel better? You are showing your lack of knowledge of bitcoins if all you are worried about is a gold colored coin that represents a non central controlled basis of exchange. Apparently may other informed individuals, companies and governments are participants and 50 bitcoin ATMs are arriving in Panama. Maybe you should take another look and inform yourself.

Oh ya 20 days ago
If crypto is so great why do they always show it as a gold colored coin. You do not get any form of a coin. You get a digital entry on a computer and thats it. To which hackers have stolen billions that are way more computer smart than most people. But hey go for it if you want. What could go possibly wrong with something that produces no product, has no assets and is not even physically possible to hold
View all comments (3)Add comment