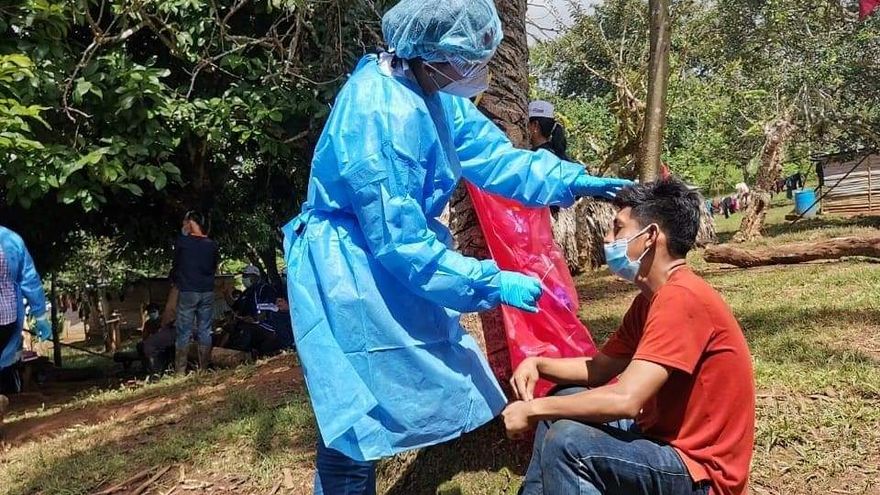 With a total of 787 new coronavirus infections, Panama has reached a total of 118,841 confirmed cases as of this Friday, October 9.

According to the epidemiological report, of the active patients, 20,208 are in home isolation and another 395 are confined in hotels; while another 802 are hospitalized (688 in ward and 114 in intensive care).

There are a total of 21,405 clinically recovered patients.

The Minsa indicated that in the last hours 6,278 tests were carried out, for a positive percentage of 2.1%.