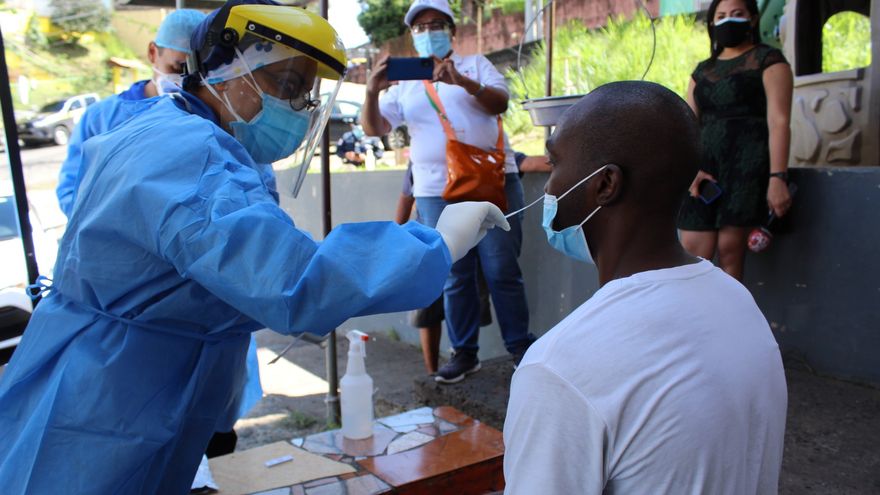 Panama in the last 24 hours added a total of 754 new cases of COVID-19, raising its number of infections to 118,054 as indicated by the Ministry of Health.

According to the epidemiological report, of the active patients, 19,957 are in home isolation and another 384 are confined in hotels; while another 859 are hospitalized (742 in ward and 117 in intensive care).

There are a total of 94.39 clinically recovered patients.

The Minsa indicated that in the last hours 5.86 tests were carried out, for a percentage of positivity of 12.9%.

According to the age group, patients aged 20 to 59 years continue to be the most affected in terms of contagion, however, most deaths correspond to those over 60 years of age.