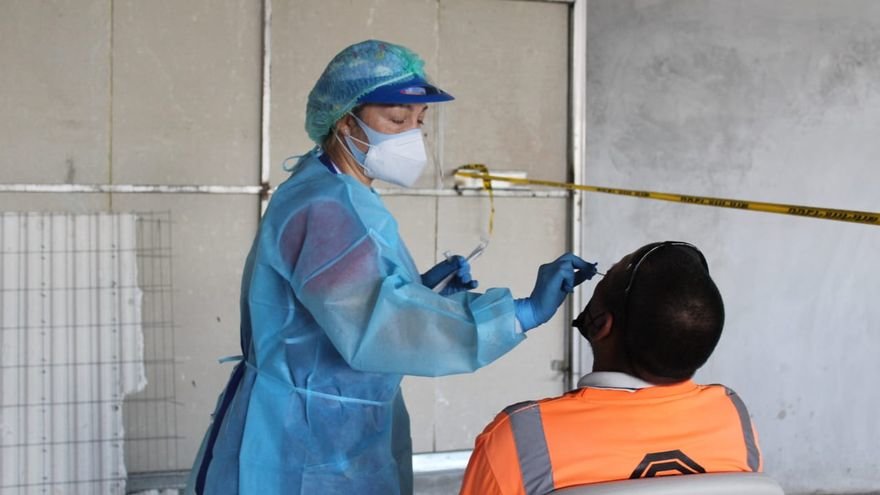 Panama accumulates 99,715 cases of coronavirus in six months; 72.4% have recovered

To date, 5,075 tests have been applied, for a percentage of positivity of 13%, the ministry highlighted in its report.

“The application of the actions that are part of traceability, a system that is based on identifying cases and following up on their contacts in order to cut the chain of transmission, has been identified as one of the basic tools to prevent the virus from continue to spread ”, highlighted the ministry.

There are 1,277 hospitalized and 1,142 of them are in the ward and 135 are in intensive care units.
#MINSA  #Coronavirus
Add Comment