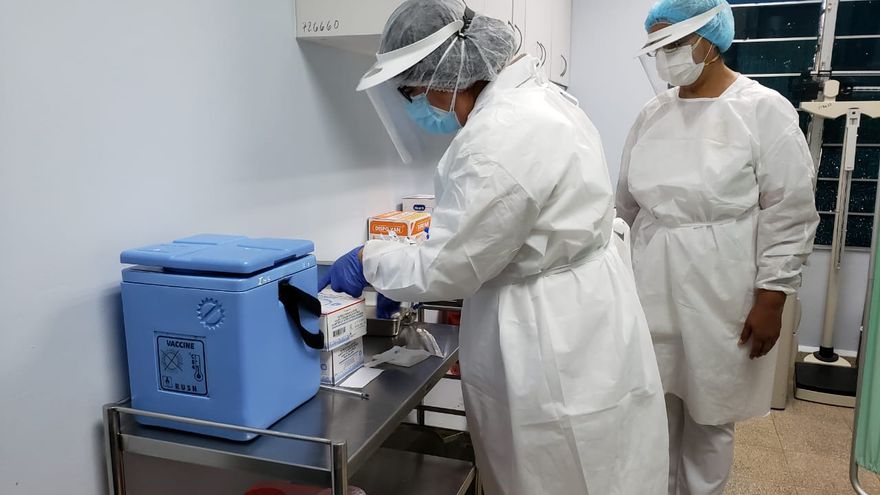 The epidemiological report of the Ministry of Health (Minsa) also indicates that in the last hours 37 new deaths were registered and 4 deaths were updated, which bring the number of deaths from coronavirus in the country to 4,828.

From this registry, it appears that 50,015 people are confined to their homes and another 764 have stayed in hospital hotels after being infected with the virus.

In addition, 2,387 patients have been confined in hospital wards and 239 remain in intensive care units.