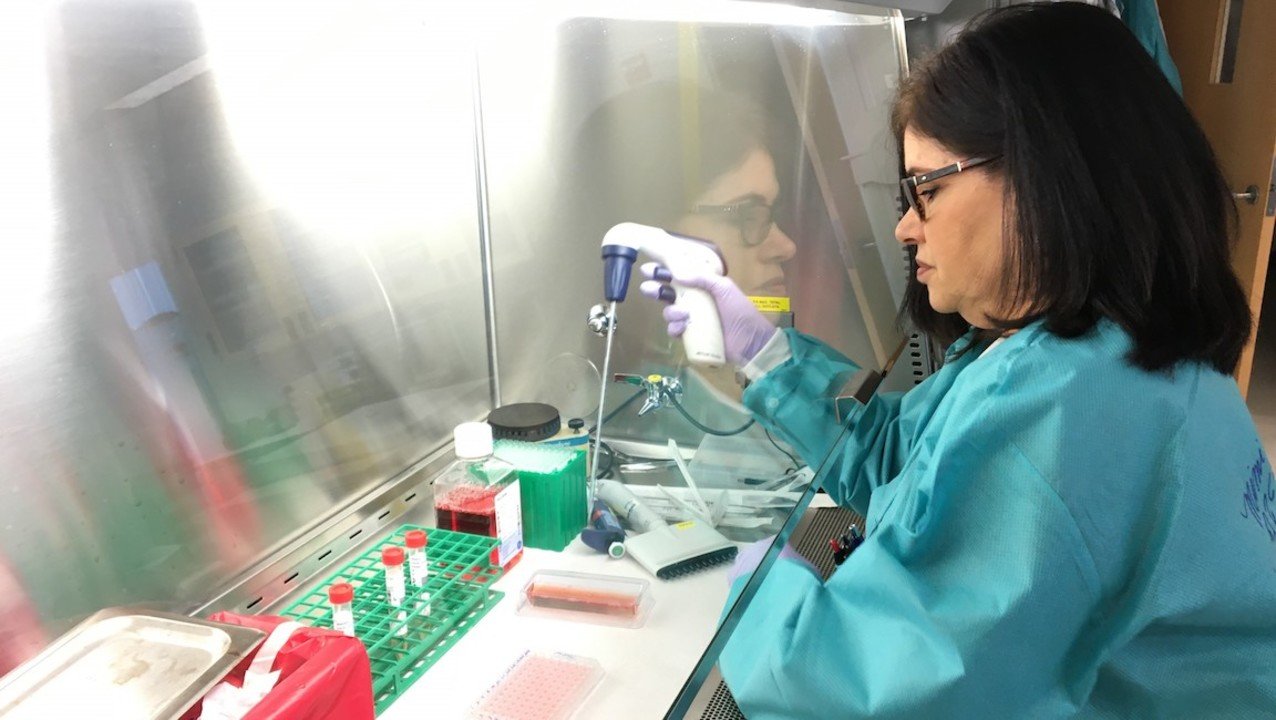 The Pan American Health Organization (PAHO) warned yesterday that the number of cases of Covid-19 disease is expected to grow in the coming weeks in the Latin American region.
PAHO Deputy Director Jarbas Barbosa said during a virtual conference that "Latin America was like Europe six weeks ago" regarding the progress of Covid-19.

"That is why it is important that the government health ministries continue to keep their guard down with the distancing measures," added Barbosa.

The countries most affected with new cases last week, according to PAHO, were - in addition to the United States - Brazil, Canada, Ecuador and Mexico.

The PAHO Director, Carissa F. Etienne, indicated that the increased evidence has allowed for a better diagnosis of the situation.

"As testing increases, countries begin to update their numbers to confirm what we have long expected: the burden of Covid-19 in our region is greater than what health authorities have been able to report in previous weeks," Etienne argued.

In this sense, the epidemiological report of the Panamanian Ministry of Health (Minsa) shows that until Tuesday, 28,795 tests had been carried out. 76% with negative results (24% positive).

There are 12 laboratories in Panama, including the Gorgas Commemorative Institute for Health Studies, which are part of the disease diagnosis network, which perform the molecular tests known as PCR.
#MINSA  #Gorgas  #COVID-19  #Covid
Add Comment