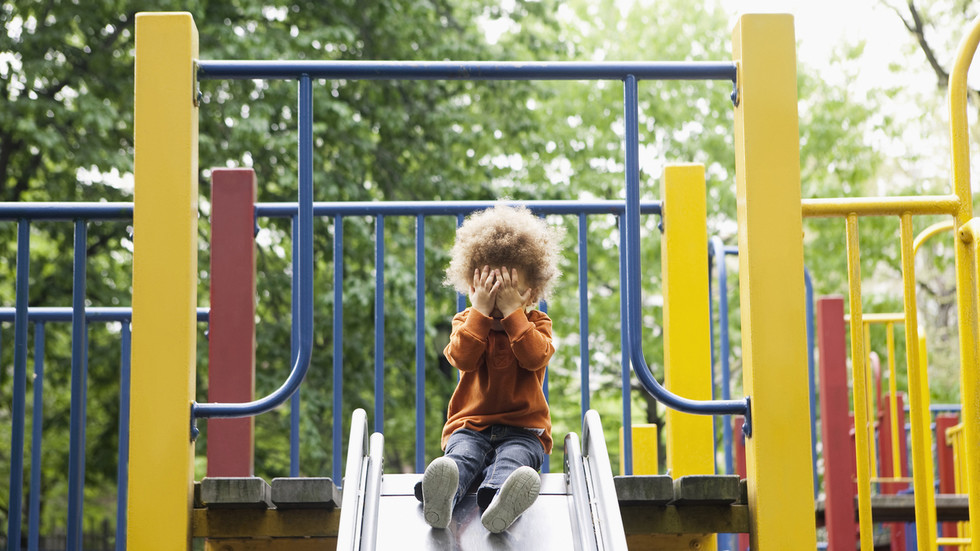 Households will have to make tough choices as monthly benefits lapse
A monthly benefit introduced by the US government in 2021 amid a sharp surge in the cost of living and the continued spread of Covid-19 saw its last payout in December, leaving millions of American families in a cleft stick.

This weekend marks the first time in six months that families across the US won’t get a monthly payment from the federal child tax credit program.

Monthly child tax credits, worth up to $300 per child per month, expired after Congress failed to renew them with President Joe Biden’s social spending plan known as the Build Back Better Act. The legislation is stalled in the Senate.

According to the Internal Revenue Service (IRS), some 36 million families, or about 60 million children, received the payments each month.

Some 10 million children are currently at risk of falling below the poverty line without the enhanced tax credit, according to data provided by the Center on Budget and Policy Priorities, as quoted by Fox Business.

The US authorities pledged that the benefits would be renewed for years to come. However, parents could be waiting months for the next payment to arrive with Congress deadlocked.

“This is devastating for families,” Bruce Lesley, president of First Focus on Children, told Bloomberg.

“This disruption is creating a chaotic situation, particularly for lower-income families. Many have come to rely on it as a huge piece of how they are making ends meet,” he added.
#Joe Biden  #COVID-19  #Covid

Sid 316 days ago
Gee i guess people might have to live within their means and only have kids if they can afford to raise them. What a thought... responsibility
View all comments (1)Add comment