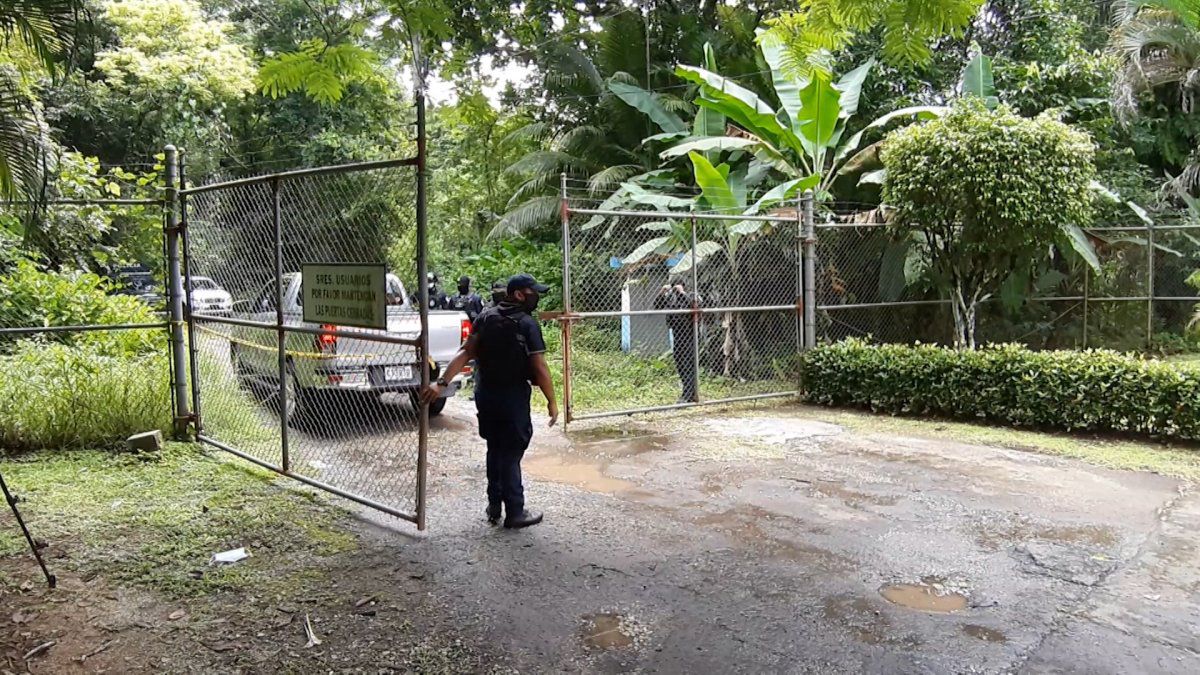 In the intermediate phase of the investigation, which culminated on July 16, the Court of Guarantees admitted to the Specialized Section for Homicide and Femicide of the Regional Prosecutor's Office of Colón and GunaYala a total of 47 pieces of evidence, while the legal representatives Of the defendants, 21 elements were accepted, including testimonials, expert witnesses, and documentaries, which must be presented before the trial judges.

The accusation for the crimes of aggravated intentional homicide, femicide, against individual liberty and aggravated robbery against the two accused of the massacre of these 7 young people was also formally admitted.

The Homicide and Femicide Section of the Colón and Guna Yala Regional Prosecutor's Office will request a sentence for the two defendants in the oral trial.

The massacre of these 7 youths occurred on July 17, 2020. A group of 13 youths were in Gatun Lake when the two linked arrived with a firearm and allegedly intimidated them by stripping them of their personal items and leading three of them towards the bunker in this sector, where they were subsequently shot.
Add Comment