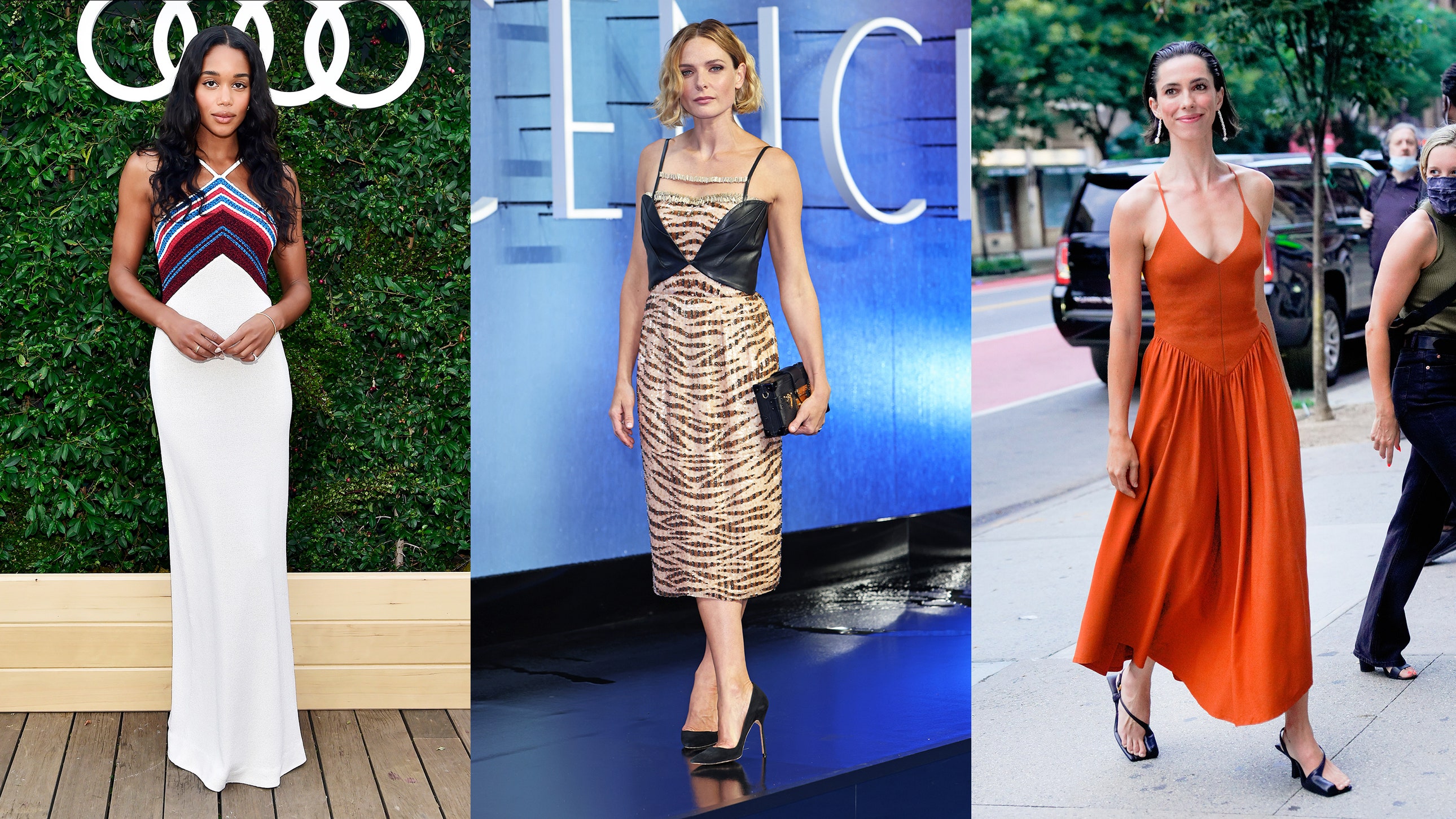 The phrase “summer dressing” conjures thoughts of beachwear and barely-there outfits, but there’s more than one way to tackle the season. Last week, as celebrities headed out to parties and premieres, they did so in runway looks ideal for warm weather. Clothes with bright colors, bold patterns, and a carefree sensibility were in high demand. Even the LBDs were elevated by details that spoke to the optimism of the current red carpet resurgence.

At a screening of the horror thriller The Night House in New York, Rebecca Hall arrived in the moment’s most talked-about shoe. Khaite’s ‘Berlin’ sandals cover just one toe, a particularly divisive detail. The internet’s reactions to Catherine Holstein’s creations tend to be frenzied-see, the fuss around Katie Holmes’ cashmere bra-but Hall wore her heels nonchalantly. Paired with a stretch knit midi dress from the brand’s pre-fall collection in a dazzling shade of rust, it was a moment worthy of virality.

Spirited fashion commentary wasn’t limited to online users; stars were equally effusive when an outfit struck a chord with them. Ashley Graham had a blast promoting Revlon in a creamsicle-colored Versace minidress, and she uploaded a video to Instagram to share her joy with millions of followers. While making press rounds for her latest film the cerebral love story, Reminiscence, Thandiwe Newton praised Jonathan Anderson’s ingenuity. Her marigold skirt and matching top from his fall/winter 2021 collection proved so appealing that Newton updated her social media to tell the designer she was “obsessed” with the look.

What mattered was the way each outfit made its wearer feel. Positive energy trumped everything else. No one embodied that idea better than The Underground Railroad star Thuso Mbedu, whose hand-painted from Stella Jean’s spring/summer 2021 inspired her to dance her way down a Los Angeles street. Mbedu shared her exuberant dance moves and the complete look on social media alongside an apt caption. “It’s the little things,” she wrote before adding on a smiley emoji. 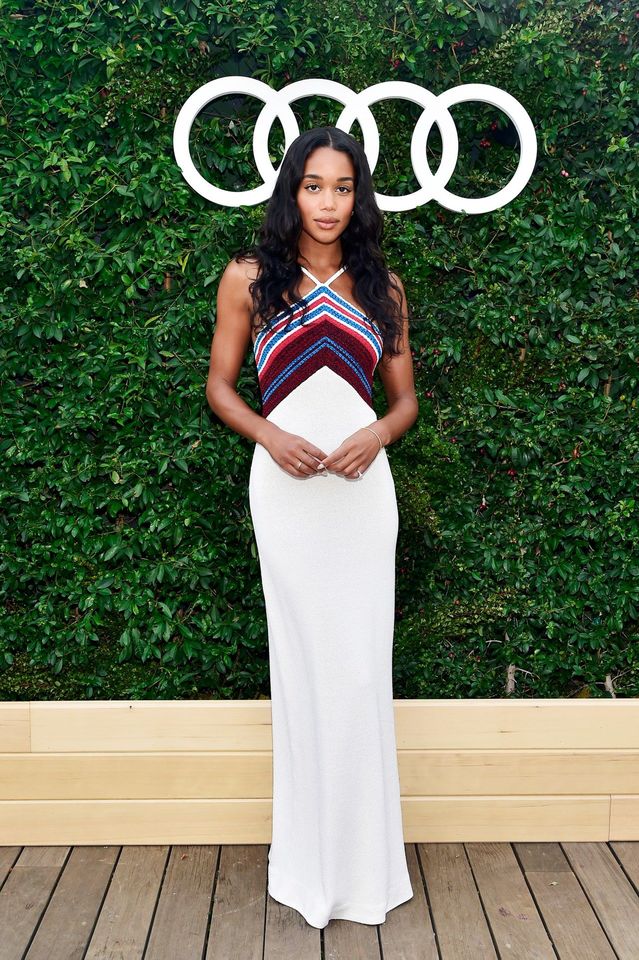 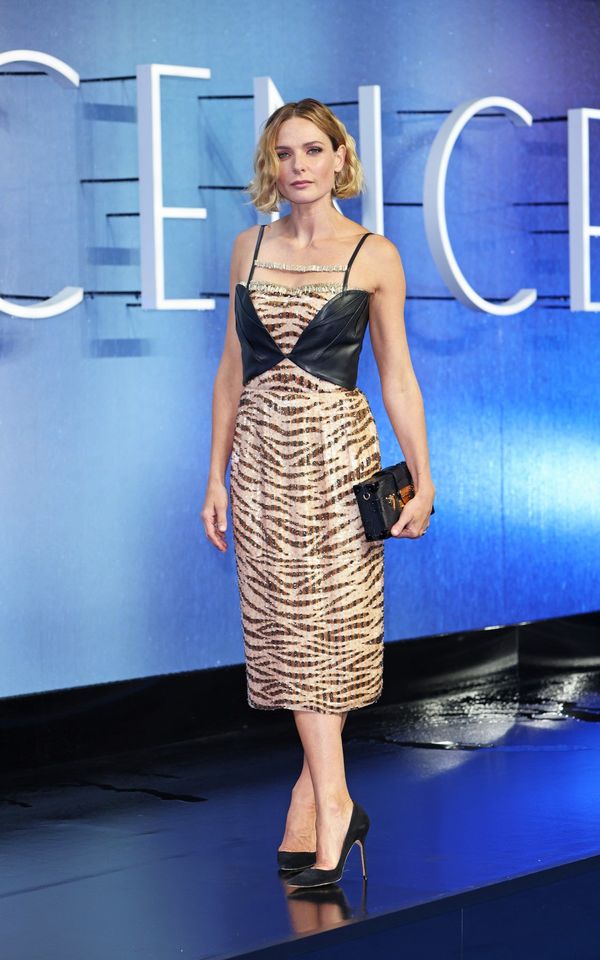 WHO: Rebecca Ferguson
WHAT: Louis Vuitton
WHERE: Reminiscence world premiere
WHEN: August 11 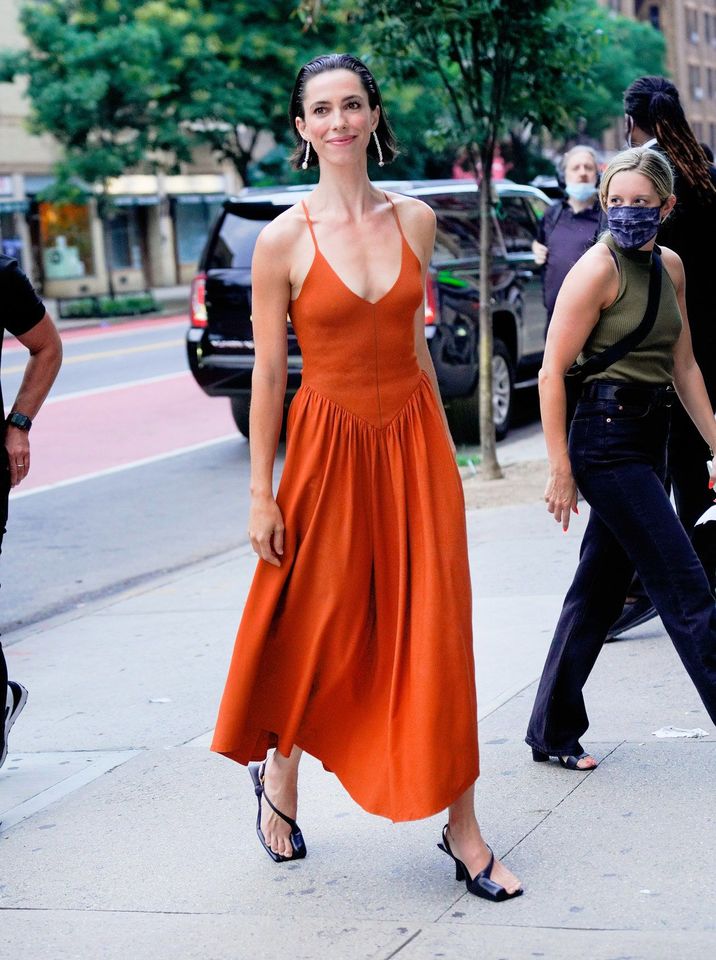 WHO: Rebecca Hall
WHAT: Khaite
WHERE: The Night House New York Screening
WHEN: August 11 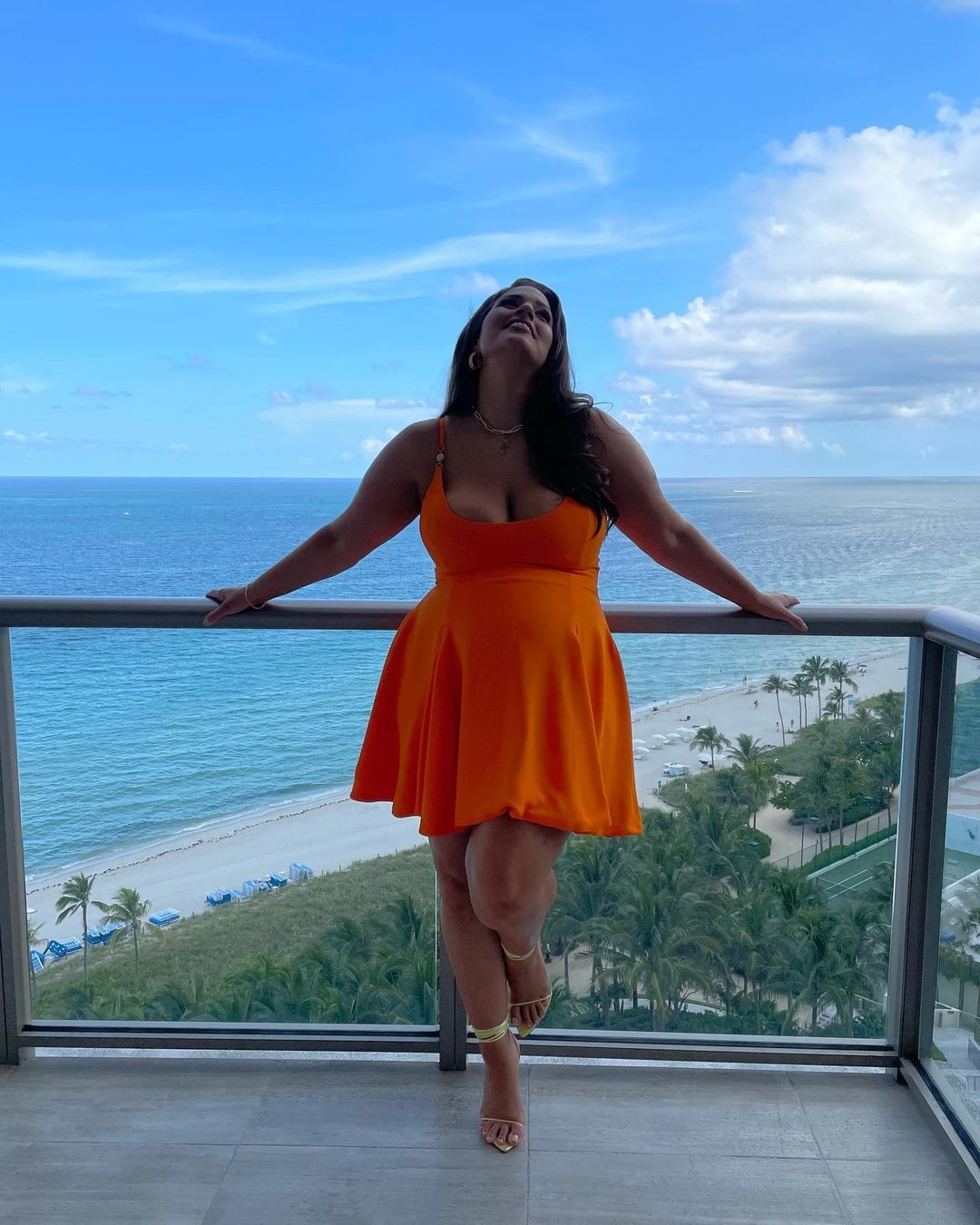 WHO: Ashley Graham
WHAT: Versace
WHERE: Revlon media day
WHEN: August 11 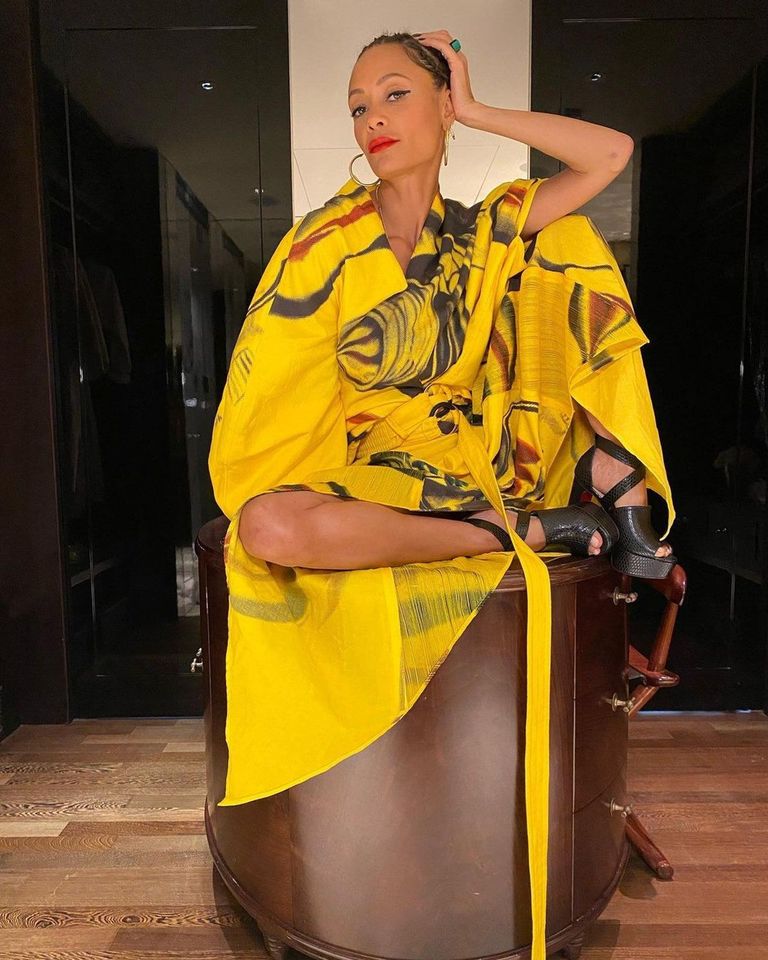 WHO: Thandiwe Newton
WHAT: JW Anderson
WHERE: Reminiscence press day
WHEN: August 11 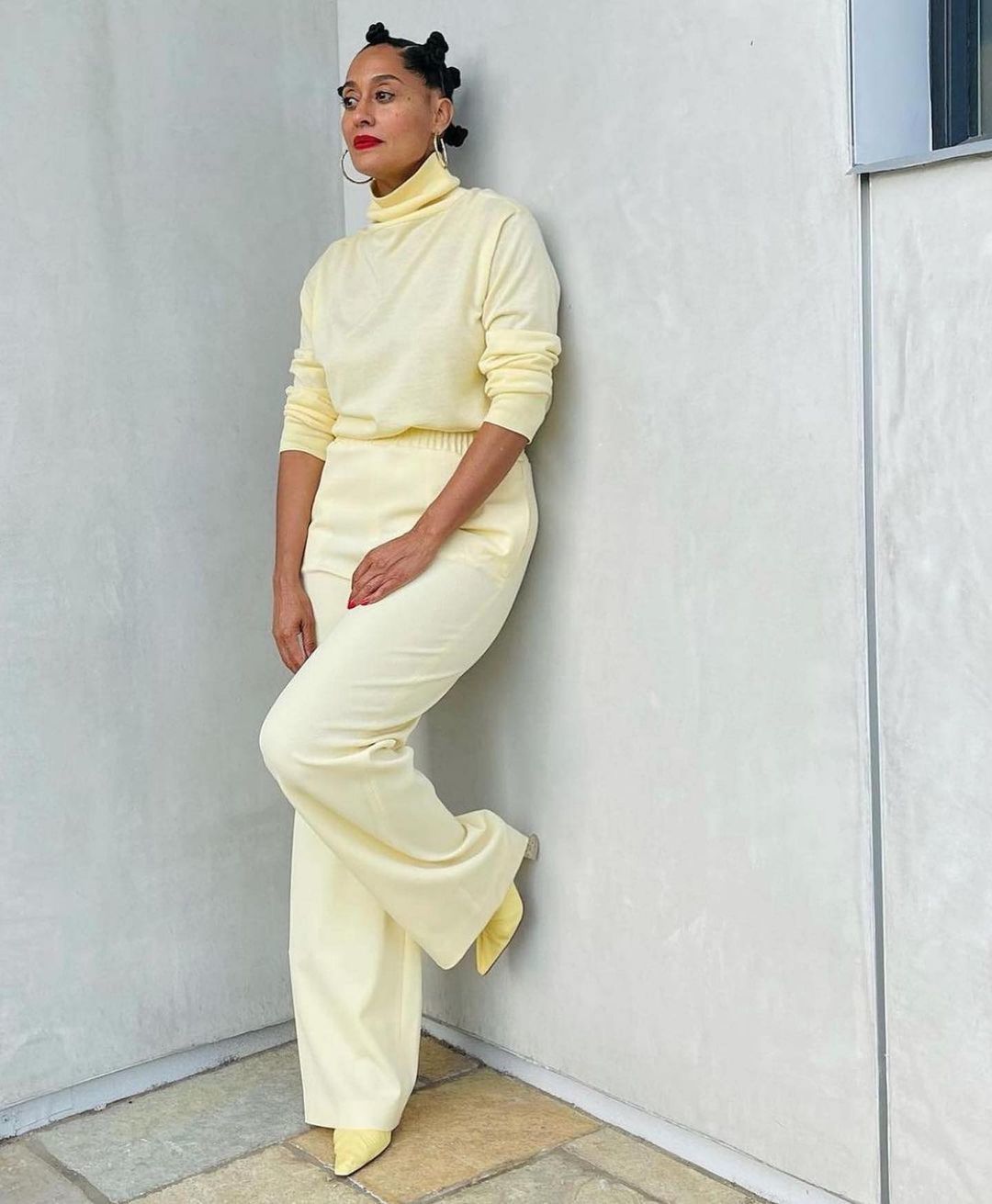 WHO: Tracee Ellis Ross
WHAT: Raf Simons
WHERE: Instagram
WHEN: August 13 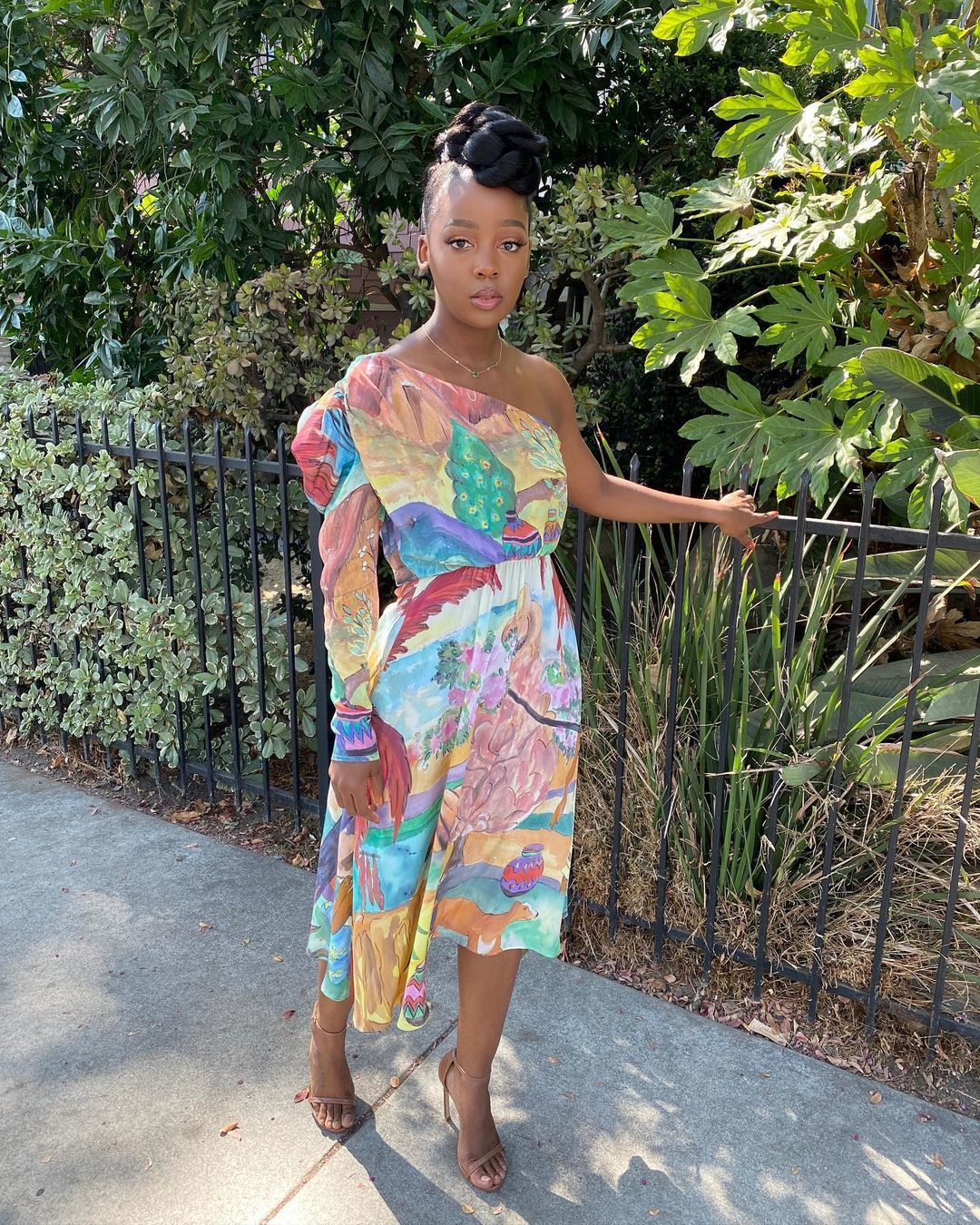 WHO: Thuso Mbedu
WHAT: Stella Jean
WHERE: The Underground Railroad press day
WHEN: August 12 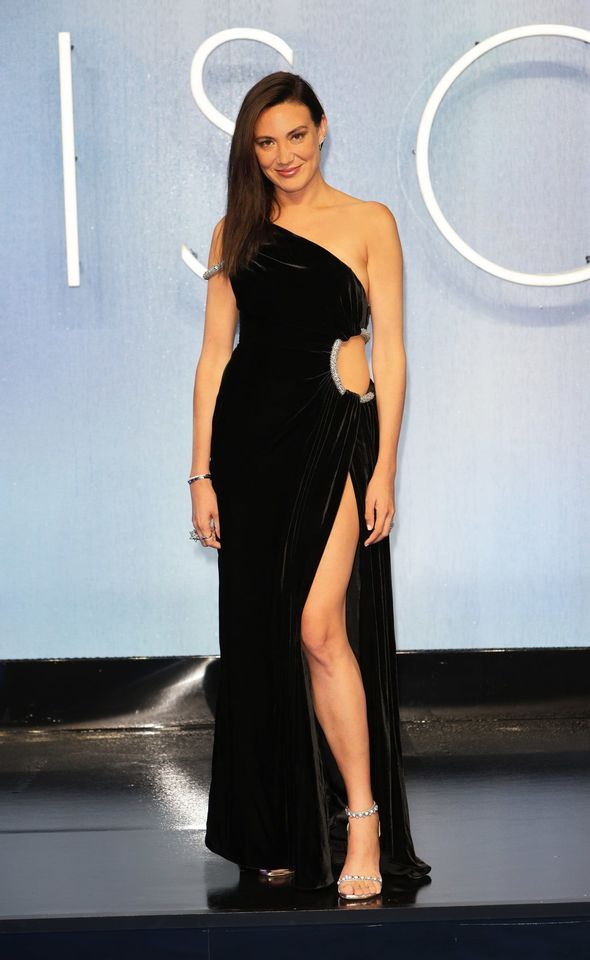 WHO: Lisa Joy
WHAT: Prabal Gurung
WHERE: Reminiscence world premiere
WHEN: August 11 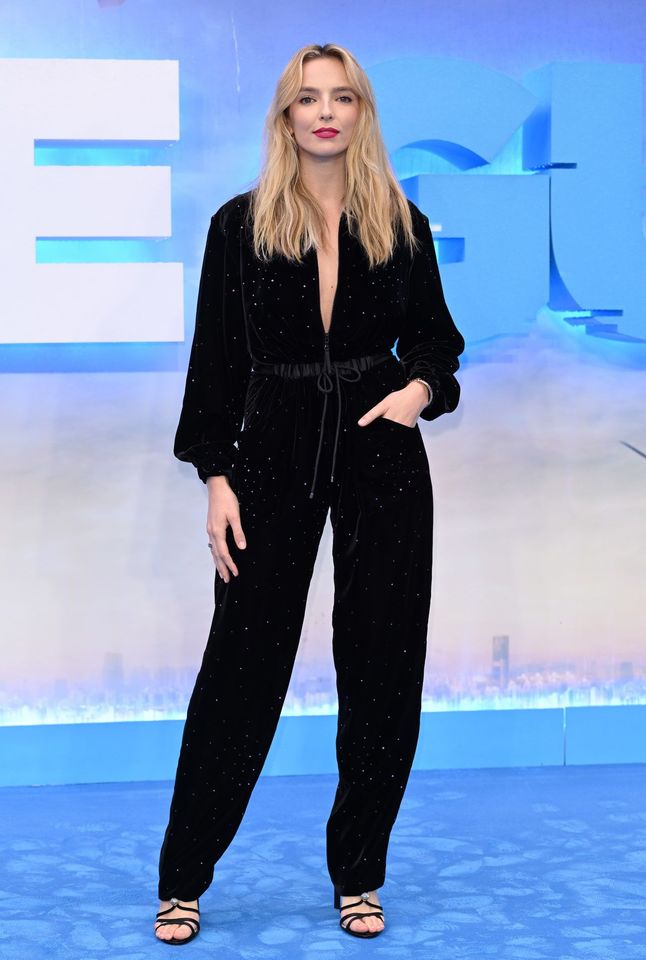 WHO: Jodie Comer
WHAT: Emporio Armani
WHERE: Free Guy premiere
WHEN: August 9 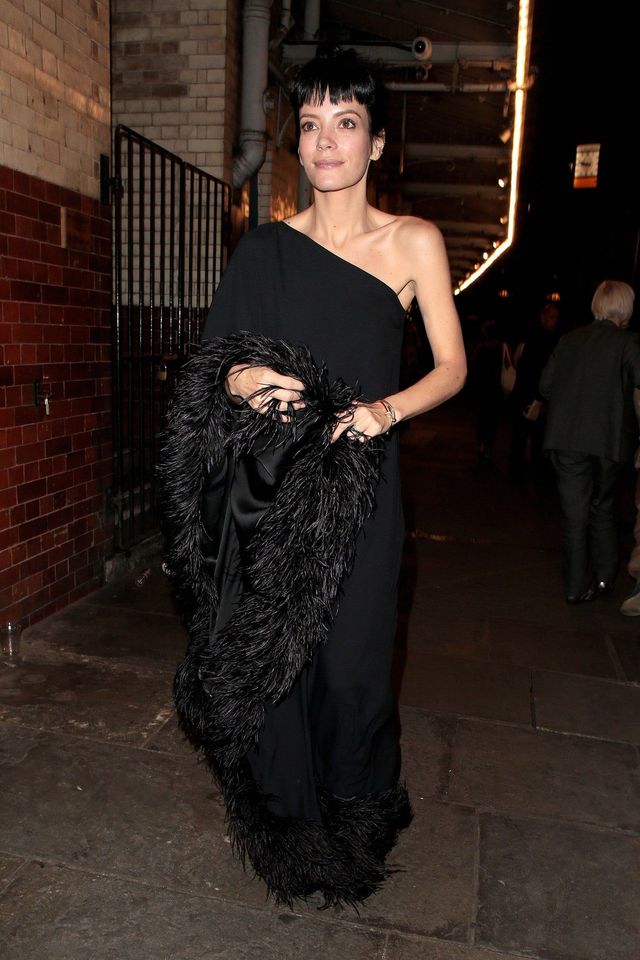 WHO: Lily Allen
WHAT: Taller Marmo
WHERE: The Noel Coward Theater
WHEN: August 11