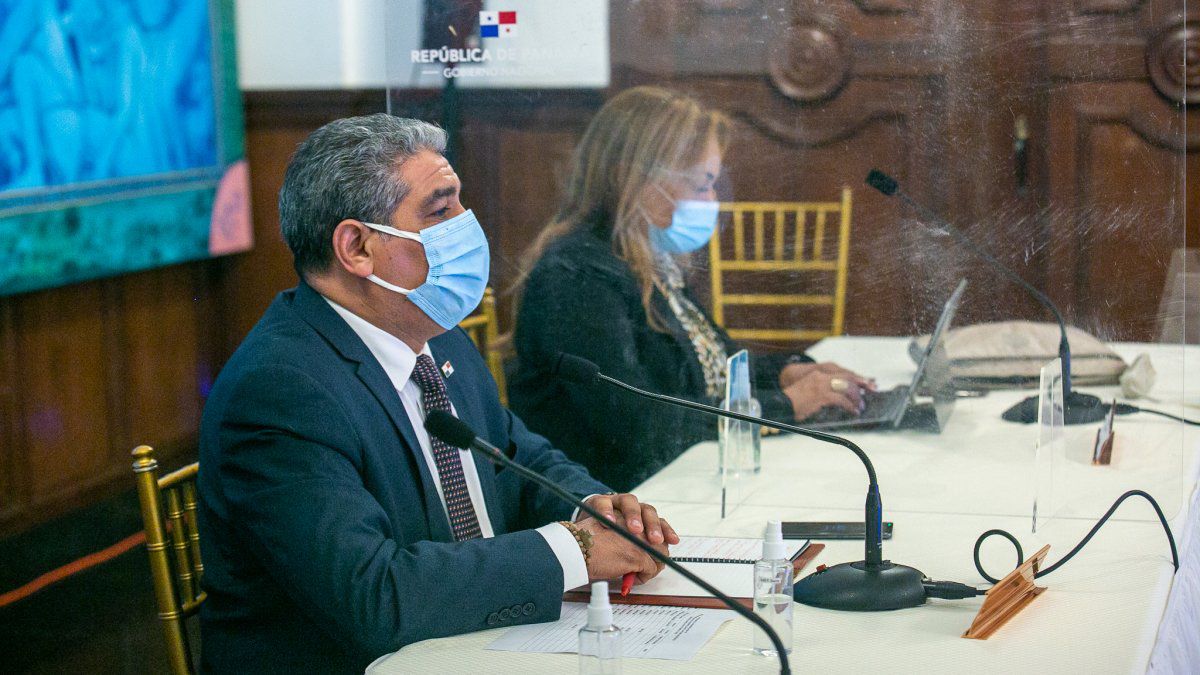 Both Eyra Ruiz and Luis Sucre point out that it is impossible to keep more than a million vaccines.
The resignation from office of the Deputy Minister of Health, Eyra Ruiz, and the Minister of Health, Luis Francisco Sucre, is what the political leaders of the Panameñista and Democratic Change party are asking for, given the lack of "response and responsibility" in the management of vaccination against COVID -19.

These reactions arise after the clandestine vaccination of 17 people in Coco del Mar was announced, and the VIP vaccination of the former president of Panama, the PRD Ernesto Pérez Balladares.

For the Panamanian José Isabel Blandón "here there must be clear explanations, not justifications or attacks" by the Government when they are questioned.

This in response to the words of Eyra Ruiz who told the population that instead of berating them, and giving them hard, we must be happy to have Panamanian professionals in a country who work so that COVID-19 does not end us.

"How can we be happy when thousands of people are mourning COVID-19, the economy is bad and there is a corruption scandal every day?" Blandón questioned.

For his part, Rómulo Roux, president of the Democratic Change collective, described as irresponsible on the part of both to respond that "it is impossible to control millions of doses of vaccines", despite the fact that this function is part of the position of the holders of the portfolio of Health.

Both opponents agreed that it is a lie that these inoculated vaccines are false or contraband, but that they come from the Ministry of Health (Minsa).

They trust, for the good of the country, that Panamanian justice will do its job and those responsible will be tried.
#MINSA  #Sucre  #COVID-19  #Covid  #Vaccines