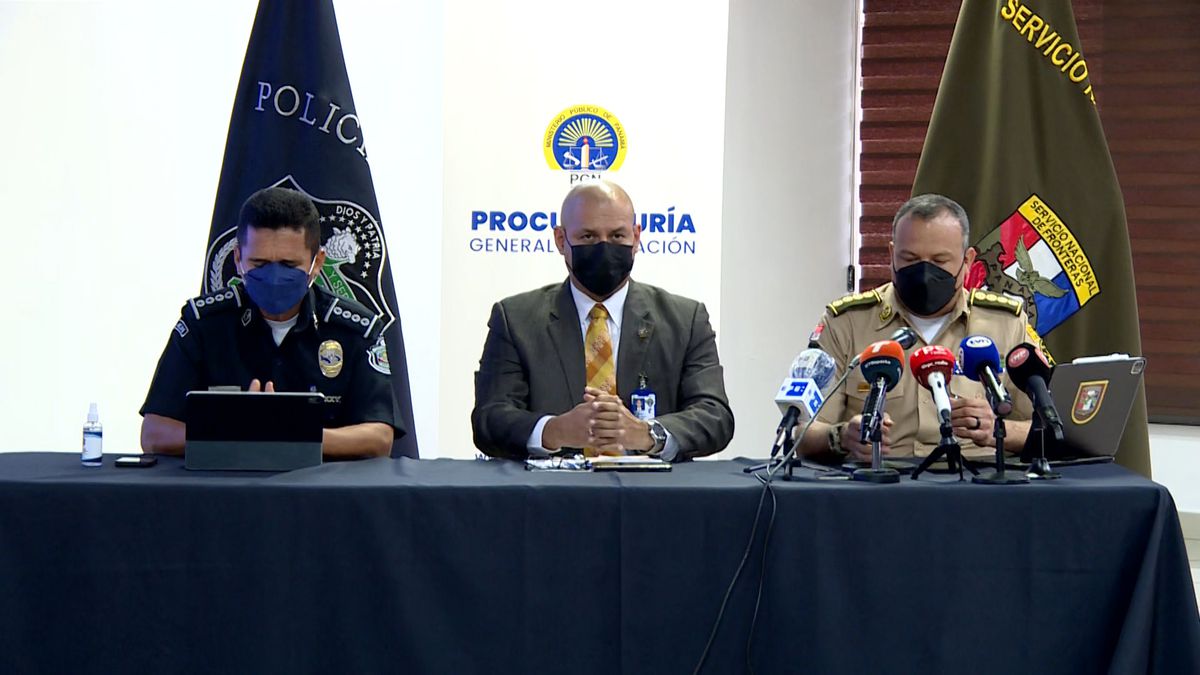 The Public Ministry of Panama reported this afternoon through a press conference on the results of Operation Twilight, through which a criminal organization dedicated to the smuggling of migrants was dismantled.

This operation was carried out with the support of the National Police and the National Border Service (Senafront), and was carried out in the provinces of Darién, Panama, Panama Oeste and Chiriquí, in which 35 search procedures were carried out, 3 were seized vehicles and a boat which were used to transport migrants. They had the support of the Costa Rican authorities, who apprehended 24 citizens linked to this crime.

The authorities detailed that of the 21 apprehended in Panama, 20 are Panamanian nationals and one is Venezuelan.

Previously, Raquel Vargas, Director of Migration for Costa Rica, reported that the operation was executed after a year of investigation. In addition, Vargas explained that between the border of Costa Rica and Nicaragua, specifically in Peñas Blancas, was the leader of the organization.

It was reported that those apprehended will be taken by the Superior Prosecutor Against Organized Crime before a Judge of guarantees.