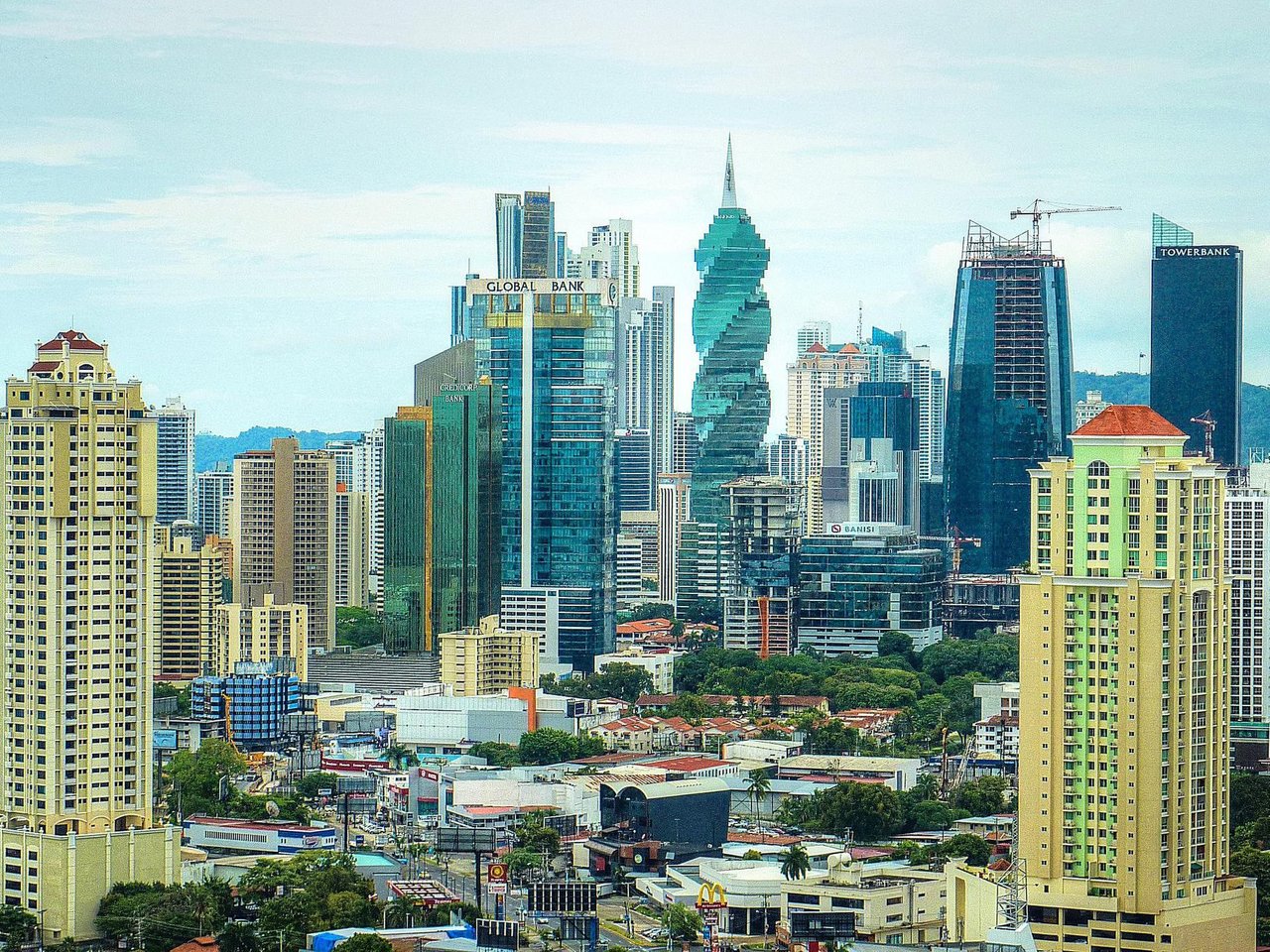 The newly appointed Minister of Health, Luis Francisco Sucre, announced earlier today that the gradual opening of the following economic blocks will be different in each area of ​​the country, reiterating that it will depend on the behavior of the coronavirus and the population.
Sucre stressed that the return to the new normal is gradual and that it will be different in all parts of the country.

Different decisions can be made, with areas of the interior that are evolving much faster and are managing to suffocate the virus; so this is going to be different for each of the areas, said Sucre.

After an absolute quarantine applied by the government due to the pandemic, on March 25, the first block of activities (e-commerce retail, professional services, workshops, aquaculture and fishing) was opened as of May 13. Then it proceeded with the activation of the second (construction of public infrastructure, non-metallic mining), on June 1.

Sucre recalled that for the opening of the third block, the capacity for duplication of the virus in different parts of the country, social behavior and the capacity of the health system to deal with complicated cases must be evaluated.

These are the three most important elements that are going to make us decide, at any given moment, when block three can be opened, said Sucre.

He specified that this gradual return will be different throughout the country and gave as an example that the provinces of Panama (including the regions of Panama north, Panama east and San Miguelito) and Panama West, where they see the advance to the new normality more difficult.

Sucre's statements were made during the opening of a Covid-19 traceability center, in the San Miguelito district, one of the most affected by the virus.

According to the latest report on 24 June from the Ministry of Health, in Panama 28,030 cases of coronavirus are accumulated with 14,794 recovered and 547 deaths have been registered.
#Sucre  #COVID-19  #Covid  #Coronavirus
Add Comment