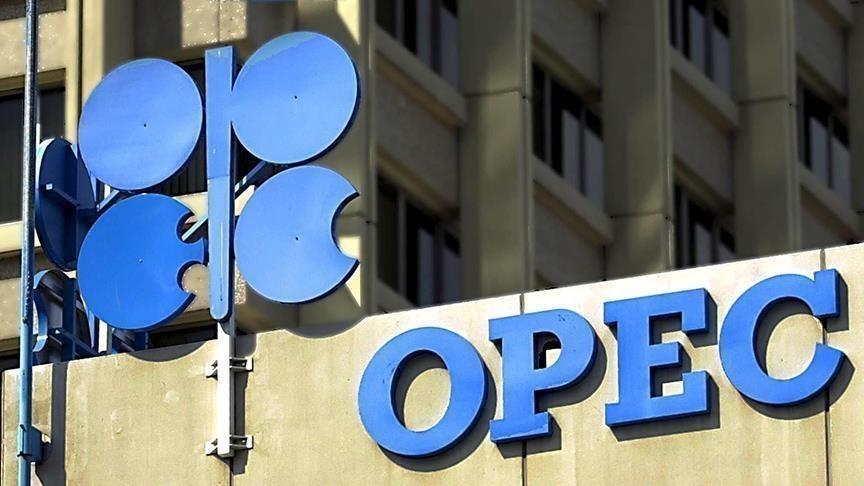 Global oil supply in August increases by around 1.3 million barrels per day compared to previous month

The Organization of the Petroleum Exporting Countries (OPEC) estimated that global oil demand would remain unchanged from its report last month at 102.7 million barrels per day (bpd) in 2023, according to OPEC's latest monthly oil market report released on Tuesday.

This forecast marks a rise of 2.7 million bpd compared to 2022 as global oil demand remains unchanged from last month's forecast at 100 million bpd.

According to the report, gas-to-oil substitution for power generation and industrial consumption in OECD Europe and Asia represents an important component of the demand outlook for the year.

In the non-OECD region, oil demand for the year is expected to rise by 1.5 million bpd to 53.7 million bpd. A steady increase in industrial and transportation fuel demand, supported by a recovery in economic activity and the easing of COVID-19 restrictions in China, is projected to boost demand in 2022.

In the OECD, oil demand is forecast to rise by 600,000 bpd, with OECD Americas expected to climb firmly and with US oil demand above 2019 levels mainly due to the recovery in transportation fuels and light distillate demand. OECD Europe and the Asia Pacific region will also see rises above 2019 consumption levels. 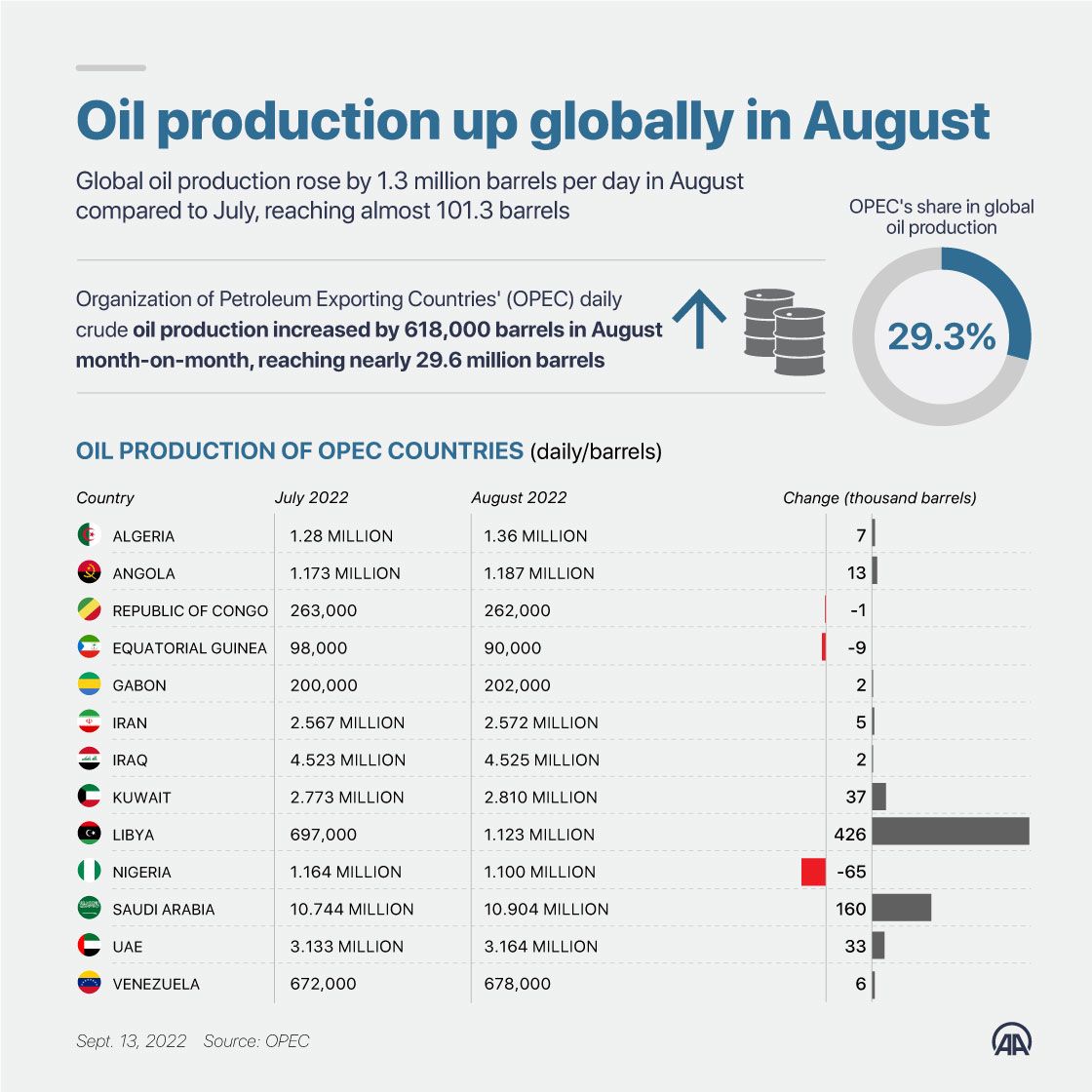 Global oil supply in August increased by around 1.3 million bpd compared to the previous month to an average of 101.3 million bpd.

The share of OPEC crude oil in total global production increased by 29.3%, or 200,000 bpd, in August compared to the previous month.

During this period, OPEC natural gas liquids were recorded as 5.4 million bpd, while non-OPEC production rose month-on-month by around 700,000 bpd to 71.6 million bpd in August.

OECD Americas and OECD Europe along with other Eurasian countries drove increased production in August, which saw a rise of 500,000 bpd, while production in Russia and some other countries declined.