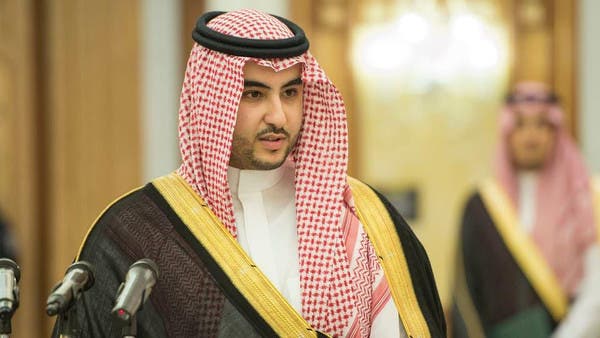 In a series of tweets, the Saudi defense minister expressed the Kingdom’s astonishments by the accusations that it is “standing with Russia” in its war with Ukraine, adding: “Iran is also a member of OPEC, does this mean that the Kingdom is standing with Iran as well?”

“It is telling that these false accusations did not come from the Ukrainian government,” he added.

Earlier in October, OPEC+, the producer group comprising the Organization of the Petroleum Exporting Countries (OPEC) plus allies including Russia, announced its new production target after weeks of lobbying by US officials against such a move.

The decision, however, provoked accusations that the Kingdom was taking sides in international conflicts and that it was politically motivated against the US.

Saudi Arabia rejected these accusations saying they were “not based on facts,” and reaffirming that the OPEC+ decision was adopted through consensus.

Oh ya 112 days ago
Economic reasons plus they are pissed at what slow joe called them during the election campaign. The whole world is laughing at the USA
View all comments (1)Add comment