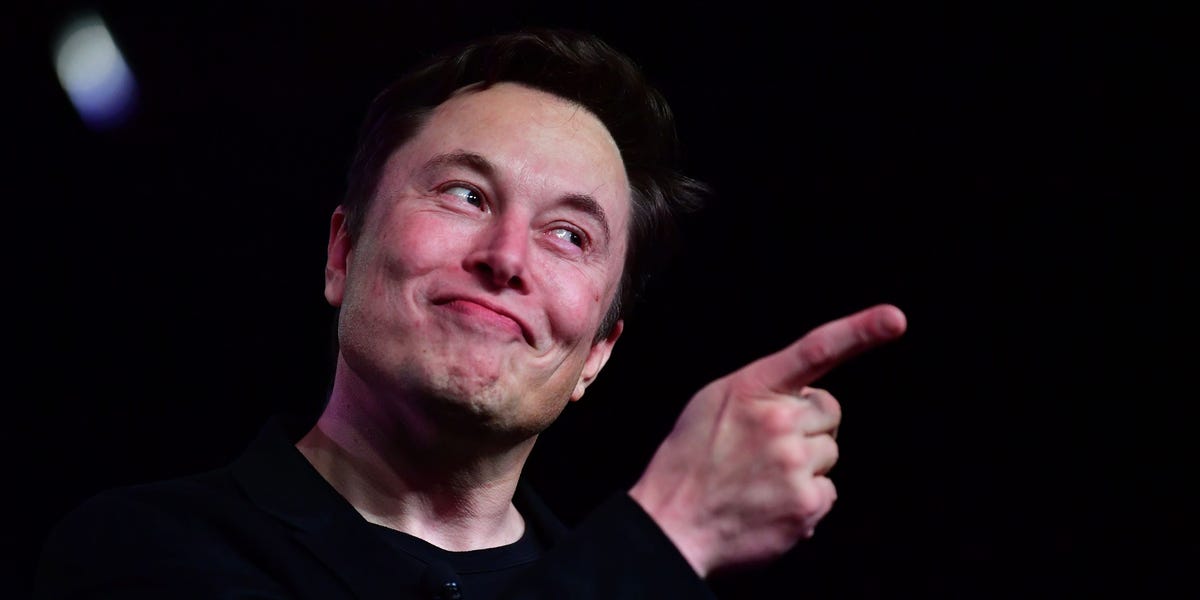 Just two of Octopus EV's Tesla customers — out of "well over 1,000" — switched to another make last year over Musk's decisions at Twitter, its CEO Fiona Howarth told the Financial Times.

While small, she said the dip was still worth noting, given how loyal Tesla customers have usually been.

Bob Perkowitz, a self-described former fanboy, said he hasn't bought a new Tesla because of Elon Musk's apparent right-wing views, his tumultuous Twitter acquisition, and his radical emphasis on free speech — which he fears will allow misinformation to spread more widely online.

Investors in Tesla shares have also been voting with their feet in recent months. The stock was trading at its lowest level since August 2020 on Friday, leading one investor to question whether Musk was deliberately tanking the carmaker.

But it's not all down to Twitter. Tesla also fell victim to broader slumps in demand for electric vehicles last year, particularly in China — one of its largest markets. The company closed the year by offering discounts as prices for used Teslas plummeted.

Musk's net worth fell by $200 billion in 2022, per Bloomberg, in the biggest and fastest individual loss on record.

Octopus EV, Tesla, and Musk did not immediately respond to requests for comment from Insider.
#Elon Musk  #Tesla
Add Comment