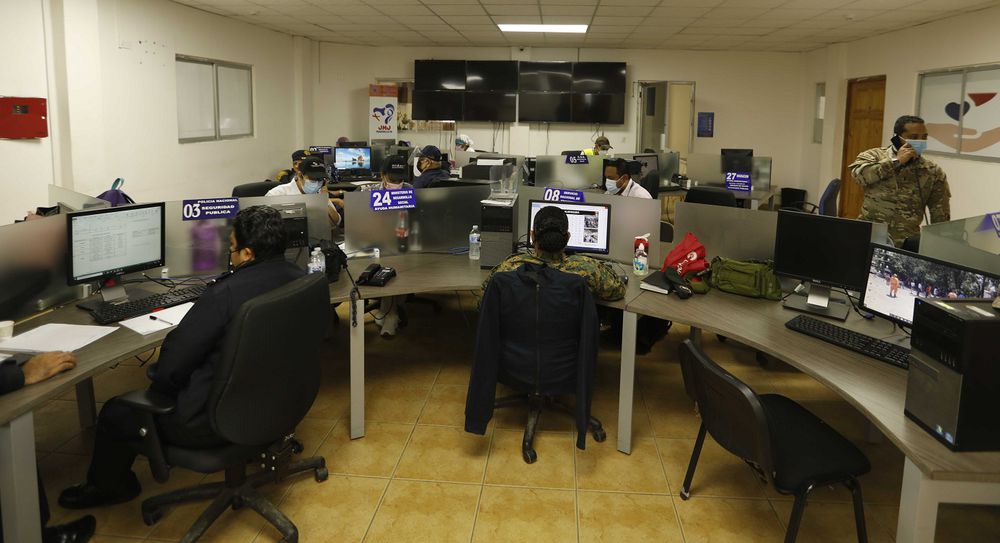 One reported death and three missing after the passage of Iota; people evacuated in risk areas

The Emergency Operations Center reported on the morning of Tuesday, November 17, of the death of a person as a result of bad weather that is registered in the country as an indirect effect of Hurricane Iota. Three other persons are still missing.
As part of the prevention actions due to the passage of the hurricane through Central America, the national authorities have been issuing daily reports since last Saturday and this morning, a minor under five years of age who drowned in the region is required.

Rawi Lezcano, from the Emergency Operations Center, located in the capital city, explained that they are currently looking for three people; a minor under the age of eight in the Soloy district, a man in Margarita de Chepo and another man in his 50s in the Estivaná river sector, in the province of Los Santos.

In the midday report on Tuesday, the authorities reported that the rains are expected to decrease in the afternoon after Iota decreased its intensity in Nicaraguan lands and heads towards Honduras and Guatemala.

In the same way, it is highlighted that in the last hours people at risk were evacuated.

In Highlands, Chiriquí province, some 57 families were evacuated from the sectors of Alto Pined and La Charca in Cerro Punta, as a preventive measure against possible damages caused by the hurricane.

Similarly, 185 people were transferred from the La Peñita Migrant Reception Center, Darién province, after the flood of the Chucunaque river that borders the shelter.

On the other hand, it should be noted that landslides were treated in Las Palmas de Veraguas and Cerro Colorado in the Ngäbe Buglé region.

Meanwhile, support is given to residents of the Sambú and Puerto Indio sectors in Darién, after the rivers overflowed.

Earlier, in a first statement read on the state television station Sertv, the government reminded the population that the rains will continue throughout the national territory in the coming hours, despite the fact that the intensity of the hurricane weakened to category 1.

It is specified that there are 30 enabled shelters, most of them in the province of Chiriquí and the Ngäbe Buglé region.

There are currently 74 critical points after the rains that have fallen in the country, since the beginning of the month when Hurricane Eta passed through the region.